Bitcoin halving – what does it mean for the cryptocurrency? 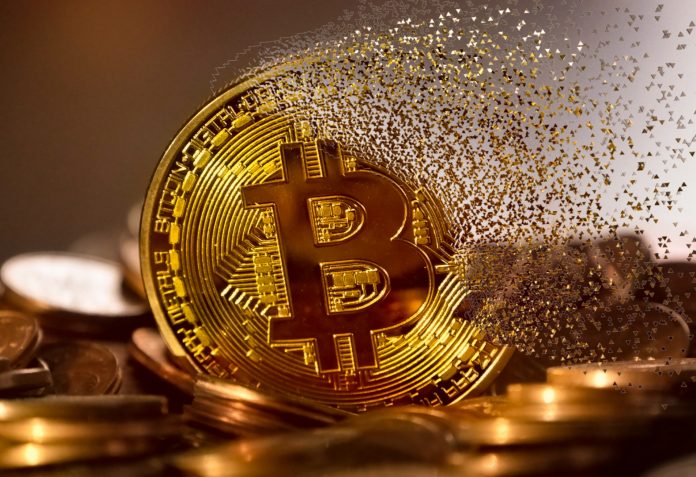 Bitcoin, the first and leading cryptocurrency in terms of trading volume and market capitalisation, went through its third “halving” on May 11 2020. This major adjustment to how the cryptocurrency operates has only happened twice before and happens every four years.

But what does this actually mean and what impact will it have?

Q: How does bitcoin work?

Bitcoin is a digital currency that makes use of blockchain technology to store and record all transactions. First proposed in a white paper published online in 2008 by a mysterious person (or group of people) called Satoshi Nakamoto. The unique features of bitcoin compared to fiat currencies like dollars or pounds are that there is no central authority or bank. Each member of the network has equal power. This decentralised network is completely transparent and all transactions can be read on the blockchain. At the same time it offers privacy in terms of who owns the cryptocurrency.

Bitcoins are created (or mined) by so-called miners who contribute computing power to securing the network, as well as processing transactions on the network by solving complex mathematical puzzles through computational power. These miners are rewarded for their work processing the transactions on the blockchain with bitcoins. But to combat inflation, Nakamoto wrote into the code that the total number of bitcoins that will ever exist will be 21 million. Right now there are 18.38 million.

Q: Why does bitcoin halve?

Nakamoto has never explained explicitly the reasons behind the halving. Some speculate the halving system was designed to distribute coins more quickly at the beginning to incentive people to join the network and mine new blocks. Block rewards are programmed to halve at regular intervals because the value of each coin rewarded is deemed likely to increase as the network expanded. However, this may lead to users holding bitcoin as a speculative asset rather than using it as a medium of exchange.

Q: What impact does halving have on bitcoin?

The obvious impact is that the amount of newly mined bitcoins per day will fall from about 1,800 to 900 bitcoins and the daily revenue of miners will reduce by half. This decrease in the rate of bitcoin creation tightens supply and some argue will lead to a bullish market and an increase in the price of bitcoin.

Meanwhile, the reduction of revenue for miners may squeeze out miners who are least efficient and therefore the computing power connected to the Bitcoin network may fall significantly.

The previous two halvings led to the most dramatic bull runs in Bitcoin’s history, although initially there was a brief sell-off. Marcus Swanepoel, co-founder and CEO of Luno, a cryptocurrency wallet which lets you store and carry out bitcoin transactions, believes that bitcoin may achieve a growth of 270% between this and the fourth halving in 2024.

Q: How is coronavirus affecting things?

Although bitcoin has gained more than 20% since the beginning of the year, where this halving may differ from its predecessors is the volatile and uncertain economic environment that it has taken place in. The International Monetry Fund predicted a 3% shrinking of global growth in its April forecast and this is expected to fall further. In the UK, the Bank of England has projected a decrease of 30% in the country’s GDP during the first half of 2020.

Some argue that bitcoin’s scarcity makes it a potential hedge against fiat currencies that are vulnerable to devaluation in times of economic crisis. But others believe the halving won’t necessarily boost its price as people knew the halving was going to happen so it should be already priced into the market activity.

The only certainty is that the growth of new bitcoins has halved. It remains to be seen what impact this will have on the price and interest of this cryptocurrency. 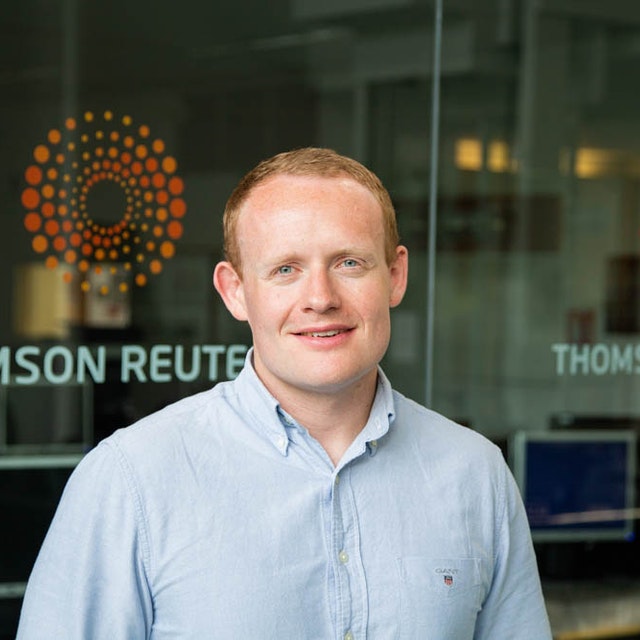 Networking and the Infrastructure Investment and Jobs Act 2021