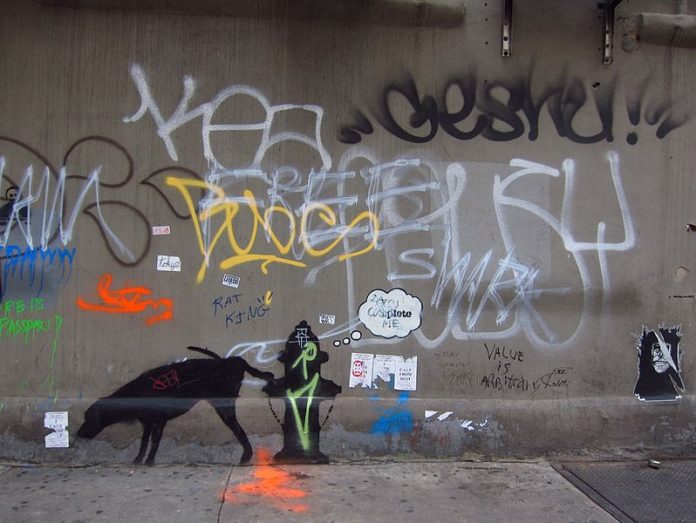 One consequence of the public’s compliance with social distancing and quarantines during the COVID-19 pandemic is a sharp decline in most types of crime. It looks like people staying home made communities less conducive to crime.

Unfortunately, the news isn’t as good as those numbers alone suggest. Other settings are seeing an increase in crime following the stay-at-home orders. One is the household, where domestic violence is likely to have increased in the past two months.

As researchers who study cybercrime, we’re finding that criminal activity seems to be on the rise in the online world, as well. At the same time, many people are relying more heavily than before on online services for work, entertainment and shopping. This makes them more likely to become the targets of different types of online crimes. And the websites and online platforms that these internet users access become more attractive targets to motivated hackers who aim to take them over and deface them.

Website defacement is the online equivalent of graffiti vandalism. It occurs when a hacker infiltrates a server on which a website is hosted and changes the content of the website with images and text of their own choosing.

Unlike more sophisticated forms of hacking, the act of website defacement does not require hackers to have highly sophisticated skills. In fact, several hacker typologies suggest that this form of online crime can be a stepping stone to involvement in more sophisticated hacking, as well as a way to gain a reputation in the hacking community.

The harm suffered by victims of this online crime varies from loss of trust in the owner of the website to loss of revenue. When business websites are taken down by hackers, they can’t process transactions. During the coronavirus pandemic, many merchants have been forced to shift from face-to-face trade to e-commerce, which means it’s likely that more businesses will become victims of cybercrime.

This steady increase in the number of daily website defacement attacks started in late March 2020, while January and February stayed steady. This leads us to believe that the pervasive isolation imposed by governments around the globe has given hackers more time to spend online, which became the driving force behind this trend.

Smaller sites in the crosshairs

Our investigation of the types of websites that are being targeted by hackers reveals that large corporations and government entities are less likely to be the victims. The average daily number of sophisticated defacements against government agency and large private business websites have increased from 17.75 attacks per day in February to 21.6 attacks per day in April.

However, the frequency of those attacks is substantially lower than the overall average daily number of website defacements reported by hackers during that period. It appears that websites of small businesses, social clubs and private individuals are being disproportionately targeted by hackers.

Website defacers prefer to attack extremely vulnerable websites because many of them are inexperienced hackers, often referred to as script kiddies. They lack the skills required to attack high-profile targets, but are motivated to gain status among their online peers.

With more new hackers attempting to establish a reputation by attacking vulnerable websites, it is imperative that small business owners and individuals protect their websites from attacks. Protection strategies should include keeping the software used to maintain websites up to date, using strong passwords to access the servers that host the websites, preventing website users from uploading files, allowing users to connect to websites via the secure internet protocol (HTTPS) and using website security tools. Fortunately, visitors to defaced websites are generally not at risk. 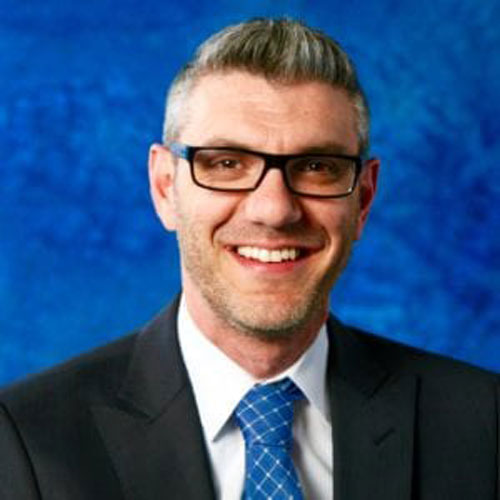