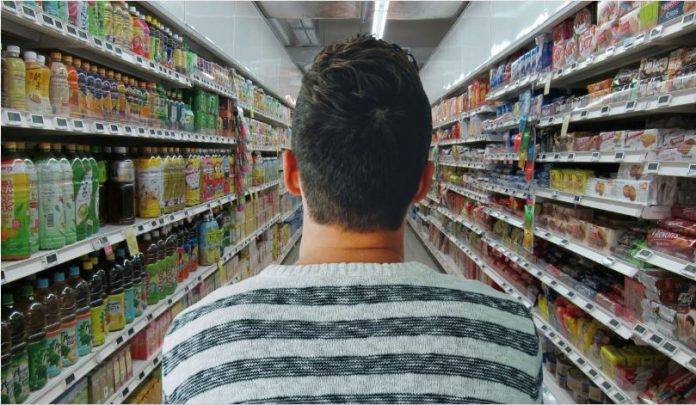 Most people rely on supermarkets, and these megastores dominate our food economy. They are part of a system that depends on large-scale agriculture and production, smooth-flowing international food trade and fast turnaround times.

But what happens when system vulnerabilities are exposed and they break down? What catches our fall?

We need a resilient food system. This means going beyond the ecological idea of resilience as merely survival during times of stress, and instead proactively building a food system that can both respond quickly to changing circumstances and act as a safety net.

What we’ve seen during the COVID-19 pandemic is exactly what you’d expect from a vastly underprepared population: panic buying, spread of misinformation, and passing blame. The cascade of panic has highlighted major economic, social, and political flaws.

But alongside this, we have seen a surge in self-organised responses which can help build resilience. Think of people producing homemade NHS scrubs, for example.

Supermarkets, and much of the supporting infrastructure, have in many ways stepped up during the crisis. They ramped up online shopping and delivery capacity, prioritised those being shielded, provided free meals and priority shopping access to NHS workers, and donated to food banks. However, rapid changes and crisis-driven hoarding led to empty shelves (a shock for those used to “on demand”) and unavailable online delivery slots.

Because of this, many people turned to alternatives. Demand for veg boxes, milk, and dry goods deliveries spiked, as did requests to join community supported agriculture and local farm schemes. Huge numbers of community-based food hubs, food banks, small farms, and even independent gardeners responded. When supermarkets ran out of stock or delivery slots, localised initiatives expanded to meet demand, or found new sources of goods and produce.

Diversity in the food system is paramount. This goes beyond the number of options in a shop. We need to look at how food is produced, processed, transported, and made available, along with impacts and knock-on effects.

Take the mass retail model that provides food to most people across the global north. The sort of industrial agriculture it relies on is ideal for producing masses of uniform food, but not for planetary or human health and wellbeing. Industrial agriculture thrives on monoculture, where whole fields and farms are planted with a single crop, but so do pests and diseases.

By removing biodiversity we have made it easier to sow and harvest, predict and control. But generations of selective breeding means increasingly homogeneous crops and livestock, which lack the genetic diversity to adapt to evolutionary pressures like diseases.

Large-scale intensive agriculture amplifies this risk. In monocultures, there are no physical barriers or buffers to hinder selective sweeps in susceptible populations. When something virulent crops up, it can spread like wildfire.

We have seen this before. Repeated potato famines in Ireland, due to blight (and the impact of British colonial rule), killed millions. In the 1950s, the most popular banana variety was driven to near extinction by a single fungus.

Outbreaks of Nipah virus in several Asian countries led to hundreds of deaths between 1998 and 2018. In 2019, African Swine Fever killed hundreds of millions of pigs in China. COVID-19 joins a long list of blights that we have unintentionally encouraged.

We live in a house of cards. Our support systems are unstable, and constantly being eroded – one knock could see them all tumble down. This is why agroecologists argue that food systems need to encourage diversity: of crops, of business models, of people. Let’s look beyond the supermarkets and industrial farms to systems that have a track record of being highly adaptable, even without supportive policies.

Community groups and small enterprises have stepped up during the pandemic, utilising their networks to look after the vulnerable, and generally strengthening the fabric of social safety nets. This has happened despite years of cuts.

Organisations and initiatives, are going beyond their original purposes to deliver services and care, including food. Community supported agriculture schemes, food banks, and food hubs can do this because they are already networked locally and can rely on emergency helpers. Their adaptability means they are fleet-footed, and capable of picking up the slack of an inflexible, industrialised food system.

This is not to say that supermarkets should not be applauded for their recent actions. But they are inexorably linked to industrial agriculture systems. These pose a dual risk, potentially both triggering global crises and failing to deliver provisions. For our own welfare, we should ensure that there is more to the food landscape than industrial agriculture, large-scale processing, and mega-retail.

The diverse production and distribution systems that have long been on the periphery need proper funding and nurturing, because they provide a safety net. If we fail to heed the root causes of systemic problems in our food supply, we will likely face another global crisis perilously unprepared. 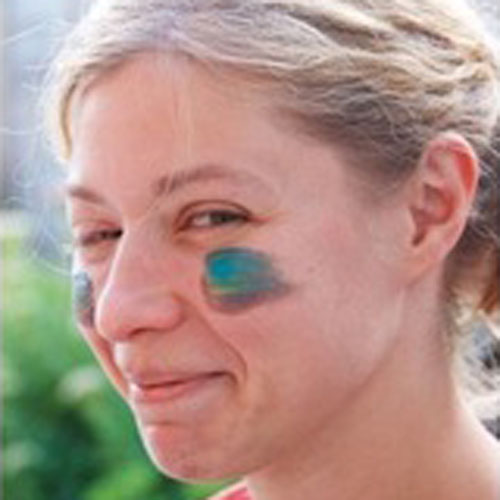