Store
Search
HomeIndustry NewsHow your next phone could test you for coronavirus
Industry News
June 18, 2020

How your next phone could test you for coronavirus 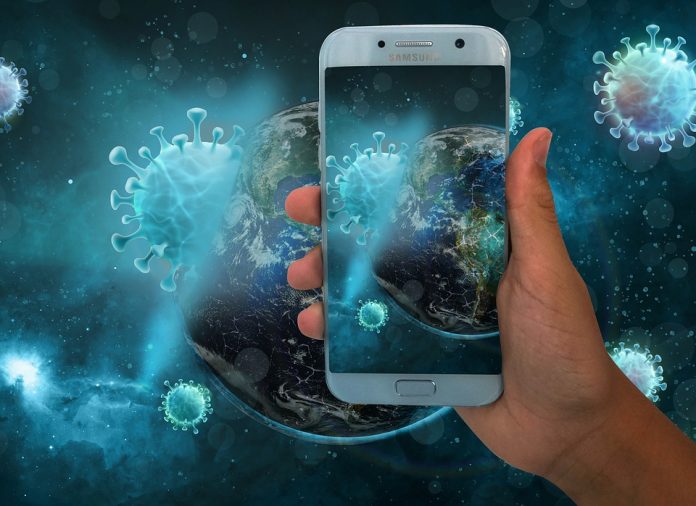 It may seem far-fetched, but it’s possible to use your smartphone to detect diseases. Mobile devices can be turned into tools to rapidly identify a variety of disease-causing agents, including bacteria, toxins and viruses.

Smartphone-based tests have been developed for detecting HIV, malaria, TB and various food contaminants. Work is now also underway to use smartphones to detect COVID-19 – though there are various questions about the practicality and usefulness of using technology in this manner.

We’ve been involved in developing ways of using smartphones to monitor food contamination as part of the EU project FoodSmartphone. Here, we weigh up the potential of using this exciting technology to fight the virus.

How does it work?

A common way of testing with smartphones is to use them alongside specially made labels, which are designed to react to the presence of a specific substance, such as a particular virus or bacteria.

To test something, such as fluid from a throat swab or blood sample, you add it to a label that’s sensitive to what you’re looking for. If the sought-after substance is there, there’s a reaction. This reaction generates a light, colour or electrical signal, which the phone then detects and interprets via its camera or light sensors or through an electrochemical add-on device. Results can be displayed on an app on the phone and immediately communicated to the relevant authorities.

For COVID-19, existing labels could be adapted so that they could react to new materials, such as SARS-CoV-2 genetic material or human antibodies against the virus. This sort of piggybacking on existing technology is already being suggested.

But having such a test publicly available for coronavirus may be some time away. Most smartphone-based tests are currently only in the proof-of-concept stage. They still need to go through several rounds of testing with patients to prove that they work. This can take years.

For example, the mChip dongle – a smartphone-based test for detecting HIV and syphilis – has been around since 2015. However, the second phase of trials testing the at-home use of this device was only completed in April 2020. The results are pending – and even if they’re good, there’s still another phase of trials to go.

Yet, the immense pressure to get the pandemic under control may greatly speed up the development of a COVID-19 test. Vaccine development for infectious diseases generally takes more than a decade, but it’s been suggested that delivering a COVID-19 vaccine is possible within 12 to 18 months. Perhaps similar speedy development of smartphone-based testing is achievable.

What would we use these tests for?

For COVID-19, smartphone based-devices could be used in several ways.

Firstly, they could be used to detect viral genetic material from the respiratory tract – present for the first 2-3 weeks of infection – to test for whether someone has the virus currently.

Secondly, they could be used to detect antibodies developed against the virus in the blood, which shows if someone has had the virus in the past. Information from these tests may give us better information about asymptomatic cases and immunity.

Finally, we might use them for testing what’s on surfaces, such as food packaging.

This may work best using slightly different tests – genetic amplification tests – which would increase the strength of the signal created by any reaction and are generally more sensitive. This is due to there being lower virus concentrations and lots of other substances on surfaces.

Will the benefits outweigh any potential harm?

Smartphone-based diagnosis of COVID-19 could improve self-isolation measures, data collection and the tracking of infection “hot spots”. Moreover, we know the public is interested in using smartphone-based technologies for tracking and diagnosing other conditions – so it’s likely there would be uptake. At-home testing could free up resources and stop COVID-19 from lowering hospital access, which can increase mortality from other conditions.

But if popular, the huge number of tests that could potentially be performed means that the method would need to be highly accurate. These tests would also need to be clear and easy to use, to avoid them being performed incorrectly. If smartphone testing fails on either of these two fronts, then it could result in many, many people being falsely diagnosed or cleared. The consequences could range from lost income (from false positives) to the endangerment of others (from false negatives).

These risks are well known, though, and are shared with other self-testing methods. Potential solutions, such as multiple simultaneous tests to confirm findings, are already being discussed.

An additional question is whether it’s actually relevant to do surface testing. A report published in the New England Journal of Medicine and a recent preprint both argue that COVID-19 can survive on different surfaces for up to seven days. However, there are no studies showing that the virus remains infectious for that period. Widespread surface testing could cause unwarranted fear by detecting virus particles that pose a very low risk of infection.

Smartphone-based biosensors may prove extremely helpful for tracking and controlling COVID-19’s spread. However, a tool with such potential for widespread use must be of an extremely high quality in terms of performance. Additionally, its full capabilities and inevitable shortcomings must be openly communicated to the public to minimise confusion. This could be achieved by clearly conveying the test’s limitations in the smartphone app.

A botched implementation of the technology would lead to a further loss in public trust for scientists. Given some of the high-profile scandals already emerging during the COVID-19 era, this is not something we can afford. 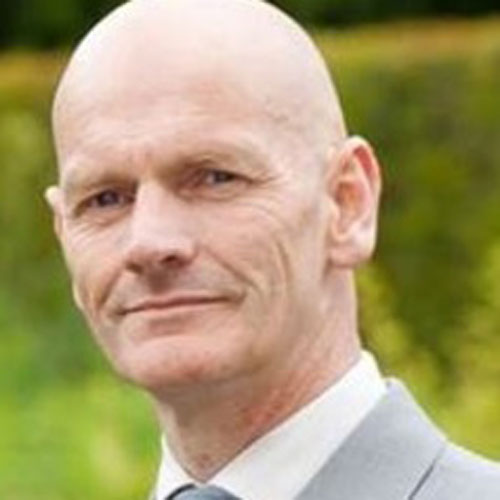 Training AI – why artificial neural networks are so power-hungry