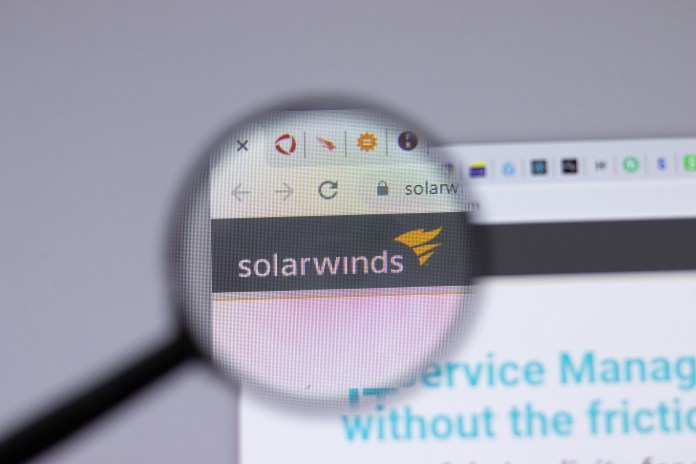 The SolarWinds security breach is perhaps the most widespread and damaging internet hack yet discovered. Microsoft President Brad Smith called it, “the largest and most sophisticated hack the world has ever seen.” First revealed by private cybersecurity firm FireEye, this security breach may have affected around 18,000 internet users from early 2019 to late 2020.

Believed to have been orchestrated by Russian hackers, the SolarWinds attack left scores of data unprotected for an unprecedented period of time at both private companies and in several key departments of the federal government. The full extent of the SolarWinds hack is still being understood, but the attack was delivered via a routine software update in a supply chain breach.

Other names for the SolarWinds hack

SolarWinds Corp is the name of the Texas-based IT company that inadvertently delivered the infected files to hundreds of US companies and government agencies. The attack was not originated by SolarWinds, which is an networking software company designed to help other companies manage their IT needs.

The SolarWinds attack may also be referred to as:

How the SolarWinds hach happened

The dialogue box pops up, and the message is simple: Routine software update necessary.  Any system user is familiar with the message, and has carried out the simple download and restart process regularly enough to not be suspicious of it. We often know very little about what’s actually being fixed in a routine software update – it’s enough to read the term “bug fixes”, and most users will click install without thinking twice.

The SolarWinds security breach happened through this kind of routine software update. A malicious Trojan Horse virus was inserted into lines of code in a regular update, and was then downloaded onto users’ computers as part of the standard package through SolarWinds’ Orion networking monitoring software. After the tainted update was downloaded and installed, an Internet connection enabled the virus’s access to the entire system.

This simple but devastating style of hack is known as a supply chain breach. It’s a relatively common way of attacking certain otherwise secure platforms. By infecting a neutral third party (in this case, SolarWinds IT software) with malware, bad actors can burrow their way into a wide variety of companies and agencies in one fell swoop.

One of the important factors that makes the SolarWinds hack so devastating is its unnaturally long dwell time. Dwell time in cybersecurity is defined as the length of time between when a hacker or virus first infiltrates a system, and when the host discovers the breach. In 2019, the average dwell time was 95 days. The SolarWinds hack, however, lasted around 14 months before being discovered.

Who was affected by the SolarWinds hack?

According to SolarWinds, 18,000 customers may have downloaded the infected update between March and June of 2020. SolarWinds has over 300,000 companies that it serves, however, so the full extent of the data breach is still being understood.

At least 100 major companies such as Microsoft, Deloitte, Cisco, Intel, are believed to have been affected by the SolarWinds hack, according to the latest data. In addition, several departments of the US government were exposed to the security breach. Some of the federal departments whose servers were affected include the State Department, the National Institute of Health, the Department of Homeland Security, the Departments of the Treasury, Justice, Commerce, and others.

How the hack may affect cybersecurity in the future

The full effects of the SolarWinds hack are still being felt and understood by the global community. As the situation continues to unfold, more companies may discover that their own data security was breached in the SolarWinds attack. The threat of Nobelium and the SolarWinds hack is classified as “ongoing” by officials. In many ways, SolarWinds was a wakeup call to the need for better cybersecurity for both private companies and local, state, and federal levels of government.

Neuralink put a chip in Gertrude the pig’s brain. It might be useful one day