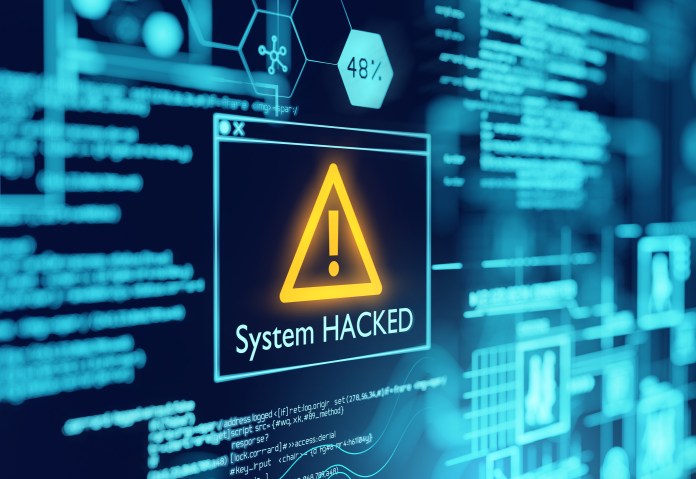 The U.K.’s Labour Party has reported that data associated with its current and past members have been leaked as the result of the hacking of an unnamed third-party contractor. While the Labour Party has yet to confirm, it is believed that the third party was the victim of a ransomware attack. The Party made it clear that its own systems were not affected by the attack and has pledged to investigate the matter. Read more.

A 2022 defense bill has a new proposed amendment that would require the owners of critical infrastructure or federal agencies to report cyberattacks and ransomware attacks to CISA within 72 hours of discovery. Some other agencies would be required to report an attack to CISA within 24 hours after making a ransom payment. While the bill may undergo further changes as it moves through the government, the amendment seeks to further position CISA as the authority when it comes to cyberattacks of national interest. Read more.

In a PIN (Private Industry Notification), the FBI is urging vigilance as ransomware actors seize on financial events in order to attack organizations while they are most vulnerable. Ransomware actors have been known to threaten to disclose private business data to investors in order to encourage their victims to pay to have their data released. Organizations undergoing mergers or acquisitions are targeted by these hackers who view major business developments as opportunities for extortion. Read more.

In a survey conducted by Cyber Security Cloud Inc., 94% of polled developers whose companies have experienced a cyberattack classified the incident as “preventable.” Highlighting the need for more robust cybersecurity measures, 40% of respondents reported that said cyberattack cost their company millions of dollars in some cases. Read more.

Attacks from Russia are down, says U.S. Cyber Director

While cybercrime continues to escalate, the U.S. Cyber Director has stated that attacks traced to Russian hackers have been on the decline. While the Director says that it is too soon to tell if moves by the Biden administration have led to the decrease, it is generally assumed that bad actors from the region are receding into the shadows due to the increase in pressure and visibility that has been placed on them. He warns that it is imperative to continue to keep them wary in order to regain security. Read more.

Bot attacks on retail websites on the rise

Imperva has reported that retail websites are highly targeted by bots, with 57% of attempted attacks this year having been bot-driven. A 13% rise in such attacks has been logged compared to last year. The data highlights experts’ warnings that this holiday season will be an especially challenging one due to the increased prevalence of online shopping, e-commerce and cybersecurity threats in general. Read more.

London-based Graff, a high-end jewelry and diamond seller catering to the world’s super-wealthy, has reported that it has been the victim of a cyberattack that resulted in the theft of data associated with celebrity and politician customers. Much of this information has been released on the dark web, although Graff states that nothing stolen poses any grave threat to the privacy of those affected. Read more.

Ransomware gang BlackMatter has reportedly been using a new tool to expedite their attacks. “Exmatter” is a tool that is designed to steal and upload only the most desirable, “business-critical” files from specified locations and then delete any traces of itself. This streamlining of the process allows BlackMatter to grab the data they desire quickly, lessening the possibility of their attack being detected before they are able to fully execute it. Read more.

Healthcare services in Newfoundland, Canada are experiencing disruptions and cancellations after a suspected ransomware attack took place on Saturday. According to the health minister, contingency measures have been enacted. Disrupted appointments are being rescheduled and emergency procedures are taking place as expected. Read more.

Hacker group “Black Shadow,”  believed to be associated with Iran, has demanded $1 million after threatening to release the personal data stolen from Atraf, a website popular with Israel’s LGBTQ community. Black Shadow has already leaked some personal data, including the HIV status, of some of the site’s users. The recent hack is part of what many believe to be a continuing battle between Iran and Israel playing out in cyberspace. Read more.