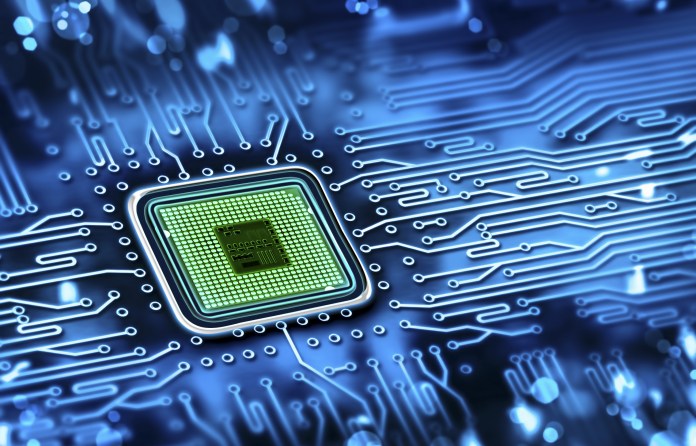 What is the world chip shortage?

The world is currently experiencing a global chip shortage. Simultaneous occurrences, both political and logistical, have created a perfect storm resulting in a lack of microchips at a time that sees the highest demand for them in history.

Why is the chip shortage happening?

While some reasons for the current chip shortage have been long in the making, others were unexpected and placed a great deal of surprise strain on suppliers. Here are the major contributing factors to the world chip shortage:

Chip manufacturing requires the use of toxic gases and a completely sterile environment. The recent freezing weather in Texas resulted in power outages that put several chip makers near the city of Austin on hold as they were unable to maintain the conditions necessary to continue their production.

China is the world’s largest manufacturer of chips. Sanctions placed on Chinese manufacturer Huawei by the U.S. government over cybersecurity concerns prompted the company to hoard and stockpile their chips prior to the sanctions taking effect. The sanctions also denied Chinese companies access to U.S. intellectual property required for the manufacture of semiconductors, further hampering production.

Microchip utilization has jumped exponentially in recent years as the “internet of things” has seen mundane appliances like coffee makers and bathroom scales become increasingly complex and connected. Items that previously only required an on/off switch and batteries now log on to wifi and integrate into apps and smart devices, opening the doors to the internet’s vast array of cybersecurity threats and hazards.

The biggest factor in the world’s microchip shortage by far is the COVID-19 pandemic. It has taken a toll on the availability of microchips in three major ways:

What are the effects of the global chip shortage?

As the booming demand for consumer electronics begins to level off, auto manufacturers and other industries are now looking to rejoin a normalizing economy. However, their desire to get back to business bumps against the reality that the already limited supply of chips has been allocated to electronics manufacturers.

According to American networking infrastructure manufacturer Broadcom, as of the first quarter, customers have already ordered 90% of its supply of chips for all of 2021 in the first quarter of the year.

Supply will meet demand eventually, but it may be a long time coming. Some experts think that there could be issues for the next two years.

With so much of daily life depending on microchips, the effects of the shortage will continue to be felt by manufacturers and consumers alike:

Microchip integrity and availability is critical when it comes to network infrastructure and security. There is no debate as to whether or not software companies have access to tremendous amounts of personal data. When those companies and manufacturers are based out of China, a country that has been incriminated in hacking efforts the world over, it is only natural that caution be exercised.

The current administration is in the process of assessing the United States’ path forward with regard to its reliance on international chip manufacturers and the power they have over the country’s ability to maintain top tier online infrastructure and defense.

What can you do about the chip shortage?

While most issues affecting the world can be mitigated by a great many individuals working together in small ways to enact big change, the global chip shortage is largely out of anyone’s hands. The forces at work are monumental and can only be monitored and regulated with the cooperation of international entities.

However, cybersecurity issues are just as relevant to individuals as they are to government agencies. While you may not be able to influence global manufacturers, you can use the following tips to maintain strong cybersecurity for your small business or home network: