Gaming in global lockdown shows the power of play 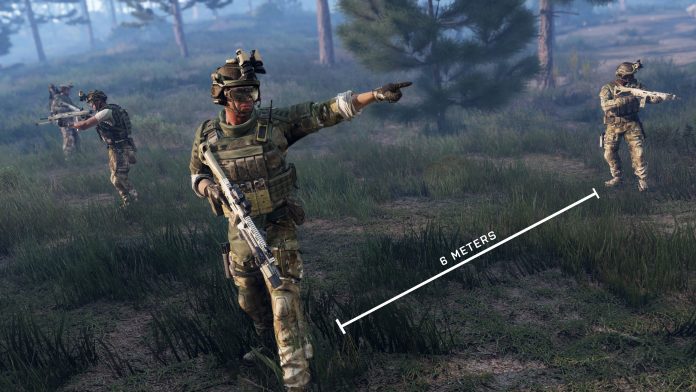 As COVID-19 spreads around the globe, many of us feel we have no voice, no ability to affect change. There is nothing we can really do other than try to “flatten the curve”.

Recent news coverage has noted World Health Organisation support of gaming as a way to escape from the daily reality of exponential curves and tragic news stories. This narrative reflects rapid change in how gaming is perceived.

It wasn’t long ago video games were still being blamed for school shootings and real-world violence without evidence. “Game addiction” was touted as a new classification by the WHO despite the assurances of researchers and medical practitioners. Indeed, games have long been blamed for society’s moral decline.

Now suddenly, video games have become a darling of shelter-in-place and stay-at-home orders. They are a form of social engagement that allow humans to safely follow our instincts to gather together in a time of anxiety. They allow us moments of escape and a sense of agency when we feel we have none.

The historical narrative around gamers describes them as anti-social, in service to the myth of the lone teenage boy playing in a basement, perched on pizza boxes in the dark, dimly outlined by the glow of the screen.

This stereotype was never true. Games have always been social, from the first multiplayer board game in ancient Egypt to the installation of Pong! in a bar in Sunnyvale, California, to the arcades and neighbourhood gatherings of the 1980s.

During COVID-19, people aren’t playing alone – they are using games to come together. Many are sharing their Animal Crossing connect codes to unlock multiplayer modes, and gathering in massive multiplayer games on PlayStation Network (which had over 100 million monthly users before coronavirus hit) or XBOX Live.

The free game Call of Duty: Warzone One has spiked in terms of online multiplayer activity, drawing more than 15 million players online within days of its release.

Players are finding not just an escape from the news of the pandemic or the same four walls of their home, but also social interaction, human contact, value in knowing there are others out there. It’s the reason the industry is rallying around #PlayApartTogether, a promotion organised by gaming companies on behalf of the WHO that has gained more than 4.7 billion consumer media impressions (or times online content is consumed) worldwide.

Similarly, opinion pieces are now challenging our prior notions around screen time limits for children in isolation and the virtues of living online.

As an academic and a researcher, I’m tracking stories of how these lockdowns are giving us a chance to bond with family members. I’ve seen a friend connecting in new ways with his 11-year old son, because they are both at home and playing Minecraft.

Several colleagues are pursuing active research into how games are helping people cope in this time of stress and panic, how they are sharing information, and how their interaction with games is a tool for social survival.

The use of Twitch, Amazon’s live streaming service for gamers, is up 10% globally and as high as 66% in hard-hit areas such as Italy. The platform is also seeing users expand into non-game activities such as cooking classes, yoga or university lectures.

Games also give us a form of agency that is somewhat different than other media. They provide us with a sense of control, the ability to be a hero or save the world. They give us the ability to explore, to compete, to solve. They can engage us in epic quests, allow us to solve a mystery, conquer aliens, and more.

Australian charity CheckPoint, which provides mental health resources for gamers and the gaming community, is gathering stories of online connections during social isolation. They suggest gamers create an “interactive story” on their social media timeline, reach out to gamers they’ve lost touch with or try boardgames via an online tabletop simulator.

Although no one is suggesting games can give us real-life pandemic solutions, they can simulate a pandemic and help us explore response strategies that rely on cooperation. We can temporarily inhabit an alternate universe where we save the world from outbreak scenarios. They remind us we have agency and effect, that we can continue to strategise until we come up with winning solutions, and that there are often numerous ways to win.

Longer-term, games can help more young people engage in science, technology, arts or maths careers or studies, and even engage both patients and doctors in research on health and well-being in new ways. All these outcomes seem critical to our long term future in ways they didn’t just a few short weeks ago.

COVID-19 may be the turning point when the world realises playing video games is potentially a form of empowerment that brings people together to solve real-world problems. It may be a critical moment where we reflect on the importance and power of play.

• Andrew M. Phelps is a Professor at University of Canterbury, New Zealand. This article originally appeared on TheConversation. 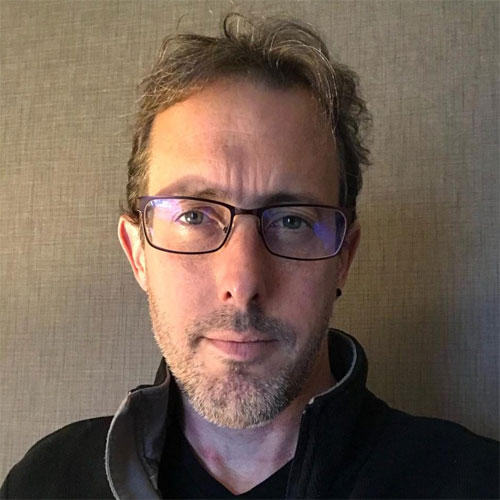