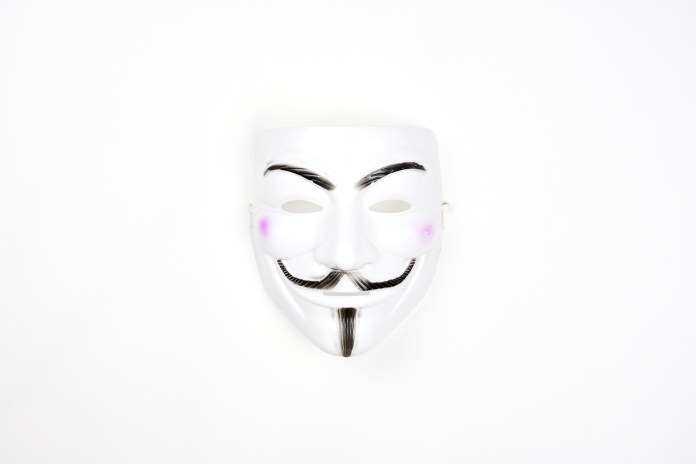 NetworkTigers discusses the difference between scammers and hackers.

When it comes to cybersecurity threats, the terms “hacker” and “scammer” are used regularly. To some, the words may seem interchangeable and, in fact, hackers and scammers often overlap in the methods they use to meet their goals. However, there are differences between the two that define them as separate threats.

What is a hacker?

A hacker is an individual who uses a computer to overcome a technical problem or obstacle. The term, coined in the 1960s, is used to refer to someone especially savvy with coding and programming as well as to describe one who uses said skills for criminal activity.

While there are ethical, “white hat” hackers who are employed to work against criminals, most people associate the word with “black hat” hackers who steal data or commit otherwise unscrupulous deeds.

Because there are so many different kinds of hackers working from all over the world, their motivations vary greatly.

Hackers employed by governments, whether transparently or in secret, typically target websites or systems used by organizations associated with opposing countries. This can include those belonging to third-party contractors and other agencies who may be in possession of, or have access to, government information that is deemed to be valuable for purposes of sabotage or espionage.

In cases like North Korea, state-backed hackers are even used to hack into financial institutions or cryptocurrency exchanges to provide a source of revenue for the country.

Some hackers are motivated by social issues or work independently to bring attention to their causes and inflict damage on organizations and even governments that they disagree with politically. The hacking collective Anonymous is best known for performing this type of “hacktivism.”

Many other hackers are after money. Whether it’s through a ransom or by selling stolen data on the black market, information is valuable to those who wish to do harm to others.

What is a scammer?

A scammer, defined broadly, is a person who participates in a fraudulent scheme or operation.

In the context of cybersecurity, scammers use a variety of means to steal money or information from victims. While there are hackers on both sides of the law, scammers are, by definition, malicious.

Whereas hackers may be motivated by politics or social justice, scammers are exclusively interested in financial gain. This can be in the form of funds directly siphoned from a targeted victim or money exchanged for stolen data.

From shooting out hundreds of emails that mimic the look and branding of trusted institutions like banks or PayPal to engaging directly with their victims by impersonating a love interest or fellow employee, there are a myriad of ways that scammers can successfully part a target from their money.

While most people can’t conceive of engaging in such unethical behavior, psychologists generally regard scammers and con artists as narcissists. Only interested in their own personal gain, they lack empathy and view themselves as superior to those who are foolish enough to fall for their tricks.

The internet age puts new tools and more anonymity into the hands of scammers, but this behavior is not new. From tricking sailors into believing they were destined for a paradise of riches in the 1820s only to have them find themselves in Honduras to selling city monuments to people eager to make big investments, scammers have been preying on the trust of others for centuries.

How to avoid scammers and hackers

To prevent hacks, it’s important to ensure that your fortifications are strong. Be sure to keep your software and firmware regularly updated. Setting up automatic updates lets you keep your systems refreshed without the risk or forgetting to do so. They also let developers patch their products in the event of a newly discovered threat or vulnerability.

The best policy one can have with regard to scammers and hackers alike is one of vigilance. The confidence that most people have regarding how easily they may be fooled is often turned against them. Because no one believes in their own gullibility, con artists and criminals are able to manipulate people surprisingly easily.

Tips to avoid becoming a victim