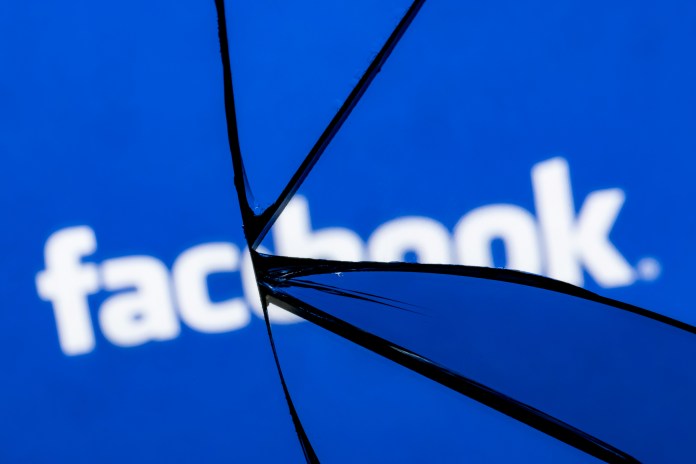 If you opened your computer, phone or laptop and saw that social media giant Facebook no longer existed, how would you feel? For some, there might be joy at feeling finally set free from screen time. For others – especially the over 90 million small business owners with Facebook pages – there might be concern. For everyone, there would likely be a sense of shock.

If you did log in to Facebook on 10/4/21, you may have experienced a taste of that when you saw the platform was no longer reachable. Facebook was inaccessible on 10/4/21 for many hours, with the domain name showing that it no longer existed. Many users were redirected to an error message that showed “Server can’t find facebook.com”, instead of seeing a typical “trouble loading content” page. This led many people to believe that Facebook was hacked or had been taken down, perhaps permanently. But what actually happened?

The company’ DNS servers were unreachable for about 6 hours on 10/4/21. The outage began around 1 pm Eastern Time, and largely affected US based users, with around 1.7 million problem reports flowing in. The outage was also global, with other countries, including Germany, the Netherlands, the United Kingdom, and Italy, reporting that the platform had stopped functioning. There were overall 5.6 million problem reports worldwide.

The issue was resolved by around 6:30 pm Eastern Time. However, even this loss of a few hours was jarring for many users, who are accustomed to checking Facebook throughout the day. With 3.5 billion people using Facebook nearly every day, a loss of connection for even a few hours can have a massive effect.

Other Platforms Affected by the Shutdown

Due to the consolidation of social media, Facebook’s outage also meant that many other popular communication platforms were taken down all at once. Instagram, WhatsApp, Oculus VR, and Messenger were all also inaccessible during the 6 hour period.

Facebook’s Statement About the Shutdown

According to a statement released by Facebook’s Santosh Janardhan, the error was caused by a routine maintenance that went awry. Janardhan posted after the fact:

“During one of these routine maintenance jobs, a command was issued with the intention to assess the availability of global backbone capacity, which unintentionally took down all the connections in our backbone network, effectively disconnecting Facebook data centers globally.”

From there, apparently a glitch in the system allowed the company’s DNS servers to become unreachable publicly, even though they were still operational. The company’s DNS servers stopped being able to read border gateway control protocol (BGP), and instead disabled access to BGP advertisements, as they began to read mistakenly as unhealthy server connections via the linked system DNS server. This slipup caused Facebook to show as unavailable, and the domain name to even be automatically listed as for sale on various marketplaces.

Because Facebook has linked their own internal networks, the outage had far-reaching consequences. Due to the physical and system security Facebook imposes on its own data centers, engineers working to fix the problem were not able to remedy the situation immediately. Janardhan continued to explain the situation as:

“Our primary and out-of-band network access was down, so we sent engineers onsite to the data centers to have them debug the issue and restart the systems. But this took time, because these facilities are designed with high levels of physical and system security in mind. They’re hard to get into, and once you’re inside, the hardware and routers are designed to be difficult to modify even when you have physical access to them. So it took extra time to activate the secure access protocols needed to get people onsite and able to work on the servers. Only then could we confirm the issue and bring our backbone back online.”

According to Facebook’s official statements, there was no external hack that brought about the temporary shutdown, simply an internal and routine maintenance error with the interconnected DNS server and its ability to read BGP. The mishap was extended by the company’s own stringent security measures.

Many rumors were spread during the shutdown about what had caused it. Some common ones you may have heard were that:

Besides the financial consequences, many people across the globe rely on Facebook Messenger as well as WhatsApp to reach friends and family in other countries. The outage had consequences for many peoples’ abilities to know what was happening with loved ones internationally. And as the coronavirus has revealed our increasing reliance on digital connections, Facebook’s outage was even more poignant during this time. If tech giants continue to consolidate communication platforms, we may likely see many more issues moving forwards with our ability to stay connected.