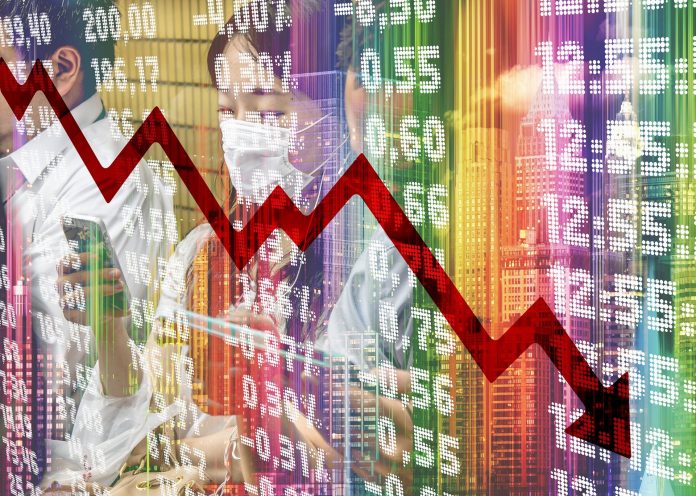 As the coronavirus pandemic continues to grow, few Americans have been left untouched. Even those lucky enough to stay healthy are facing economic uncertainty or, in many cases, financial ruin.

More than 26 million people have filed for unemployment insurance over the past five weeks, a spike unmatched by anything recorded in U.S. labor data.

Unlike the more gradual layoffs and furloughs of previous recessions, widespread COVID-19 outbreaks have forced cities and states to suddenly shut down public gatherings—and with them, the lifeblood of multiple industries.

For University of Chicago economist Dan Black, the speed of the current economic shutdown is what makes the future so cloudy.

A leading labor expert at the Harris School of Public Policy, Black explained why unemployment claims don’t fully capture the grim economic picture; which industries might be hit hardest; and what factors he’ll be watching.

How do you project the economic future, given the absence of historical precedents?

That’s the problem. You’d like to be able to have data that says: “We’ve been here before.”

In the Great Recession, we could go back to the Great Depression. But we haven’t ever had an unemployment rate ramp up the way it’s ramped up here. It’s been unbelievably fast. Before, things were just humming.

I’m confident that we’ll have a recovery. What I’m not confident about is whether it’ll be a long, slow recovery like it was coming out of 2008, when we had to reallocate labor.

Or is this going to be the sort of thing that, once we get to the end of this, the firms that have laid off people—Macy’s, the restaurants—all send notices back to their employees to return? In the latter scenario, we could come out of the recession very quickly.

Part of it is going to depend on how successful we are at keeping these establishments viable. The small restauranteur is going to find this very, very hard to do.

Even a lot of larger restaurants will find this hard to do. A lot of places we think of as big companies are actually owned by franchisees. They’re the ones who will be responsible for capital costs.

Are there specific industries that seem especially vulnerable?

Part of the current paradox is, you’re trying to flatten the curve of the pandemic. What that means economically is, you’re pushing it out into the future. That lengthens the time the recession is going on.

The longer places stay out of business, the harder it’s going to be for them to get back into business. This could accelerate the decline of businesses that were not particularly healthy. We are in an era where retail is on the decline, so maybe this recession is going to accelerate that.

I haven’t seen a recession like this, where we just send people home—and with good reason. I’m not saying we shouldn’t have done it.

But it does make the economic recovery highly unusual. It’s just unprecedented. You don’t know how businesses are going to behave. Are companies going to be very conservative in rehiring, or are they going to be aggressive?

What measures do you think the government should take to help businesses stay in place?

They are trying to give loans that they’ll convert to grants to keep employment up. But usually, when you have a recession and you see businesses failing, in some sense, you want them to fail. It’s a way of getting rid of the weaker establishments.

Here, you could be making great money, and now, we’ve just turned down the spigot.

What happens when people run out of unemployment benefits?

Well, we get six months. In six months, if we’re still on partial lockdown—we may not all go back to work simultaneously—I’m sure Congress will, particularly in an election year, strive to give relief to people suffering.

The problem is, unemployment insurance isn’t necessarily the solution for everyone. Some people don’t qualify. They don’t work enough. They don’t work in a covered sector. People who are graduating are looking for jobs.

There aren’t any. But they aren’t eligible for unemployment insurance because most of them haven’t been employed in a formal sense. So, those people are just missing the benefits. It’s going to be hard on people.

Is there a measure or statistic that captures the impact on those people better than unemployment filings?

That’s often a better statistic than unemployment anyway, because unemployment doesn’t capture discouraged workers. If you’re not looking for a job, we don’t count you as unemployed.

Suppose next March, the economy has only partially opened up. There may be a large percentage of 2020 graduates who have simply quit looking. Maybe they’re thinking about going to graduate school.

Are there useful comparisons from the past, even if the scenarios are different?

We’ve never seen anything quite like this. This is very unique in the economic history of the United States, and in the world.

During the Spanish Flu of 1918, there were cities that implemented what we know think of as social distancing. The trouble with that era is, we had lousy economic statistics. We weren’t out sampling people.

You could look at GDP and things like that, but we didn’t have the modern statistical apparatus that really developed in the U.S. during the late 1940s and 1950s. Because of that, it’s hard to say, ‘Well, we can learn from what San Francisco did relative to what Pittsburgh did.’

We did engage in attempts to limit the spread of the Spanish Flu. Maybe that would be informative. But that’s over 100 years ago. The world was very different then.

What are you going to watch for in the coming weeks and months?

I fear that the pandemic will produce a really regressive burden. It’s going to hit low-skilled workers the hardest.

I think most high-skilled people can sort of limp through using Zoom and other media to carry out their business.

If I were to pick an industry that could get very hard hit by this, retail is already kind of a weak sector because of the huge growth in online shopping. I’m going to watch for unemployment in those sorts of sectors. Restaurants and movie theaters—you’ve really got to worry about what’s going to happen to these sorts of entities.

You also start to hope we start making more investments in public health. Maybe we’ll see more efforts to prepare hospitals for the next pandemic. There will be a next one—we just don’t know what it is. 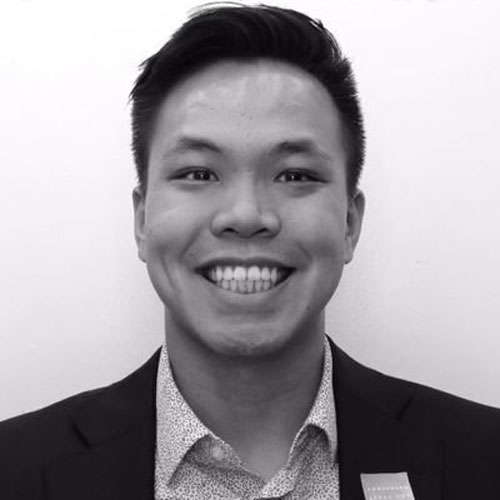 Jack Wang
Jack Wang is News Officer for the Social Sciences and Arts & Humanities at the University of Chicago.
All Articles