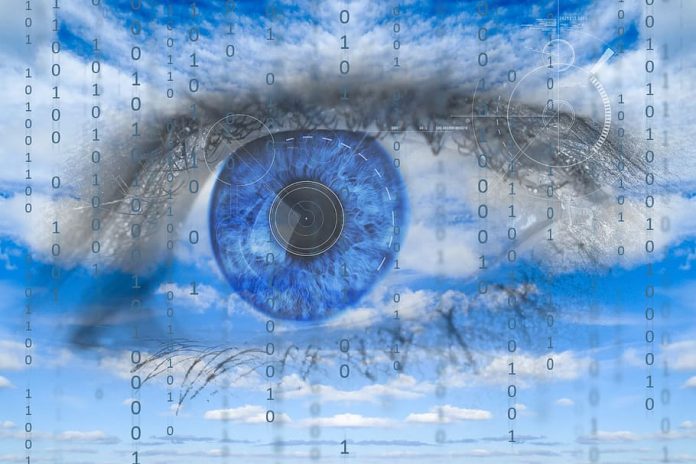 Will history remember the Covid-19 pandemic as a moment during which citizens gave up their civil rights for health reasons?

Two elements can be used together to exert pressure on citizens: the first is fear, as used by Big Brother. The second is entertainment, as used by Big Mother. This draws from the field of psychoanalytical theory in which the father or big brother enforce the law, while the mother nurtures in the large sense of the term (food) and also entertains.

In a way, data surveillance is already omnipresent. Who can still believe that our conversations remain private, no matter the medium or the proclaimed protections?

Police in Morocco arrested a dozen people who posted Covid-19-related information on social media which the authorities considered to be “fake news”. In Hungary, at least three people were arrested for having criticized on social media the handling of the pandemic by Victor Orban. This action could cost them five years in prison thanks to an emergency measure adopted on March 30 to deal with the pandemic. In Turkey, one can be punished with three years in prison for spreading what are portrayed as falsehoods. The Ministries of Truth have a plethora of candidates: any questioning of the state’s version of the situation is already considered to be conspirational.

The lockdown pushed what had previously been considered a niche category of technology, conferencing software, into the mainstream. While Zoom had just 10 million users in 2019, it’s currently one of the most downloaded applications on the planet, with 200 million users in March 2020.

The application is everywhere, including use by numerous universities for classes and meetings. At the end of March 2020, however, we learned that Zoom sent users’ data to Facebook without their consent, even if they were not on Facebook themselves.

“free to use the content of any communications submitted by you via the Services, including any ideas, inventions, concepts, techniques, or know-how disclosed therein, for any purpose including developing, manufacturing, and/or marketing goods or Services.”

Suzanne Vergnolle, a law doctoral student specialising in the protection of personal data, called our attention to an article that noted:

“If you are a company, for example, and you wish to share secret information, you should know that Houseparty and Zoom have access to your conversations.”

Worse, Zoom does not encrypt free calls and Houseparty conversations are not encrypted at all.

Finally, we all know the role of geolocalisation used to keep tabs on the virus in many countries. The Chinese government monitored individual smartphones and uses facial recognition tools on a massive scale. Mobile applications, used everywhere around the world, let users know who may be infected in their circle of acquaintances.

How is it possible to get entire populations to accept these measures? The secret is to convince people to submit freely.

Rather than speaking of sur-veillance, one invokes the principle of “sub-veillance” in which the individual is not actively watched but followed by digital traces, in a discreet way – it’s both immaterial and omnipresent. In George Orwell’s classic novel, 1984, published in 1949, he did not explain how Big Brother came to power or how that society came about, although he described it in great detail. In many ways we have already gone far beyond some surveillance characteristics described by Orwell.

For example, Orwell did not predict the portable screen, or freely consented submission, although he did invoke the idea of a video surveillance device, called a “telescreen”, which is very similar to our connected screens. Nor did he predict that each individual would consent to general surveillance through a small mobile screen for which, on top of everything, they would have to pay.

What Orwell did not anticipate was that today’s equivalent of the telescreen, the smartphone, has become widespread because has been designed to be fun to use. Users are pleased, distracted and let down their guards.

In another famous dystopia, Aldous Huxley’s Brave New World, citizens take the drug “soma”, which weakens their resistance. In the novel, soma is portrayed to be a simple medicine, but is in fact a synthetic drug that plunges users into a paradisiac slumber.

Digital devices today seem to combine the soma of Brave New World and the telescreen of 1984. A modern-day adolescent spends nearly nine hours every day playing with a screen, with no serious or educational benefit. The digital device has become an extension of oneself, an artificial limb. To continue using its functions, which are practical – and above all fun – people must give up a little bit of freedom, and the payoff between benefit and risk is that using applications compensate for the intrusions into one’s private life.

Digital devices also do provide real entertainment while taking away from classroom knowledge and difficulties. A five-year study we conducted among post-secondary school students in France indicated that they spend 61 out of 90 classroom minutes having fun with the tablets distributed to them by their universities. Only 20% of their time on these devices had any relationship with class material.

On social networks, each “like” that a user’s posts receive releases an immediate dose of dopamine, as can be clearly seen with users hooked up to an MRI. Huxley saw it coming.

Big Brother: Scare them into obedience

World powers have used the language of war to fight against Covid-19, including French president Emmanuel Macron. Wartime is a time for exceptional unilateral decisions, and lets authorities behave in ways that would be unthinkable during peacetime. Every war is also a war on civil liberties.

When it comes to digital surveillance, however, the exception becomes the rule. The video surveillance market received a gift on September 11, 2001, when it was given an official boost in the name of the “war on terror” even before it became the norm and was globally adopted.

In a 2011 white paper on public safety published by France’s Interior Ministry, popular resistance to new technologies that could be considered intrusive was specifically evoked:

“ use of nanotechnologies combined notably with geolocalisation can raise fears as to the protection of individual freedoms.”

How could the Interior Ministry overcome resistance against electronic surveillance? The answer can be found in the same white paper:

“ is no doubt that a significant feeling of ‘threat’ (be it terrorist or economic) contributes to a more favourable perception of the use of new technologies within society.”

One cannot ignore the fact that this method works, as we have seen since 2001. When governments use technology under the cover of war, citizens more easily accept it.

Fear of terrorism, fear of illness: this feeling is maintained using doubt and a continual barrage of well-chosen information.

Entertainment, like fear, leads to a form of voluntary servitude that also uses the narcissistic pleasure offered by social media.

An often-cited line attributed to Benjamin Franklin states “Those who would give up essential liberty, to purchase a little temporary safety, deserve neither liberty nor safety”. While often used when discussing questions of technology and surveillance, the subject was in actuality a tax dispute concerning defence spending.

In the current context, however, that many of us are willing to exchange our liberty for a little entertainment seems foolish indeed. 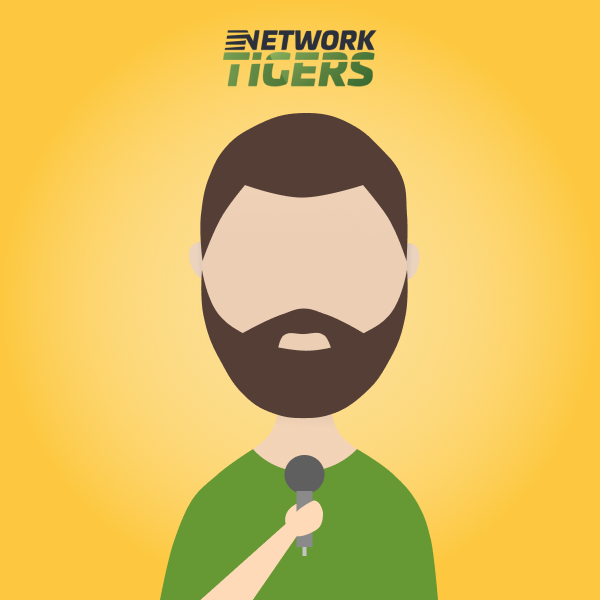 Guest Contributor
We publish guest articles from a variety of sources. Usually, authorship and attribution is included in the body of the article.
Cybersecurity News

How Apple and Google use your phone to fight Covid-19