Coronavirus reveals the power of social networks in a crisis 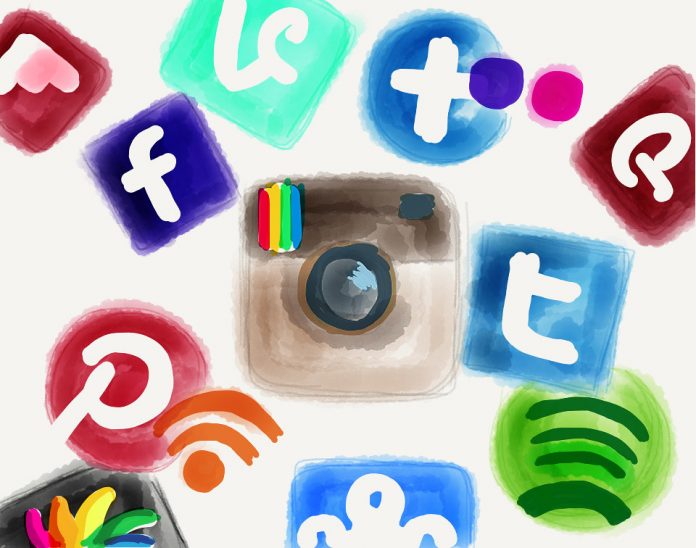 The declaration of the novel coronavirus as a pandemic was a call to arms for governments to take urgent and immediate action. However, many feel the response from some countries was too little, too late.

Despite this, people took early action to protect themselves, their families and their communities. Some reacted by panic buying and stockpiling goods, revealing how fragile supply chains were (although Brexit previously raised this issue). Communities also mobilised themselves to reach out to vulnerable and isolated people and to help solve their problems, often using social network platforms such as Facebook and WhatsApp to create groups centred around a geographical location to coordinate activities.

“Groupsourcing” is a term derived from “outsourcing” that has been used to describe this phenomenon, where groups on social networks are created around user needs by the users themselves, rather than being coordinated centrally. Unlike micro-volunteering platforms, such as NextDoor, Neighbourly or TaskRabbit, where people who require tasks to be completed (either online or in the real world) advertise their task and remuneration, organic collaboration through social network groups has several advantages. Users are already familiar with the communication systems of social networks such as Facebook (for example, through Messenger) and the friend networks they need are already in place.

Also, the group reach can easily be expanded by its members to include skills and knowledge from other users that are not known to the person requesting the task (for example, by tagging people who may be able to help on the post). The groupsourcing approach has shown value in the coordination of community resilience to disruption, as well as citizen science in wildlife monitoring.

Communities with existing groups are better placed to respond to disruptive events such as COVID-19 and many around the UK have been utilised to help and offer services; however, it is not without its challenges. How would a vulnerable person know if the person who was doing their shopping would not just take their money and never come back? Could chemists dispense drugs to volunteers and trust them to deliver the prescription? To address these issues the UK government issued guidelines for volunteers and national efforts were created to facilitate trust in the volunteering service.

Facebook is also promoting new ways to support communities in this way, such as the “community help” feature, originally launched in 2017 and now marketed as part of its crisis response to users who request or offer help. The feature attempts to emulate a micro-volunteering platform’s approach to community support (with a structured “request and respond” protocol); however, Facebook’s community is already using the platform for this purpose in an unstructured way – and this allows those requesting tasks maximum flexibility in their use of the system. The value of any engineered help features may ultimately be more limited in reach.

The community networks that social platforms host go much deeper than the technology. They have enabled a shift in the way we communicate with each other: to be faster; more seamless; and with greater reach than anything that has come before. Platforms such as Facebook and WhatsApp enable rapid proliferation of filtered news, advice, task requests and real-world support that a centralised organisation is not capable of on this scale.

This is how local communities have been able to respond so effectively and rapidly when reports of lockdowns, travel restrictions and, ultimately, death tolls were shared during the early stages of the pandemic. Although authorities enabled people to “snitch” on their neighbours to enforce safety measures, it’s the establishment of social norms at a local level during abnormal times that helps people know how to act when advice is conflicting and rapidly changing – although there is a responsibility to ensure mis-information does not endanger lives.

Using Facebook for group coordination is not without its problems and the misuse of user data resulted in many users leaving the platform. But when the dust settles from the COVID-19 crisis there must be a conversation as to the role of social network platforms in modern life, in particular during times of worldwide crisis.

To establish trust in the systems used for communication social network platforms should be open and transparent, especially if it is being used in preference to centralised control of information. Facilitating community resilience through social media platforms with lightweight applications may be part of a broader collective intelligence approach to future disruptive events on a similar scale to COVID-19. 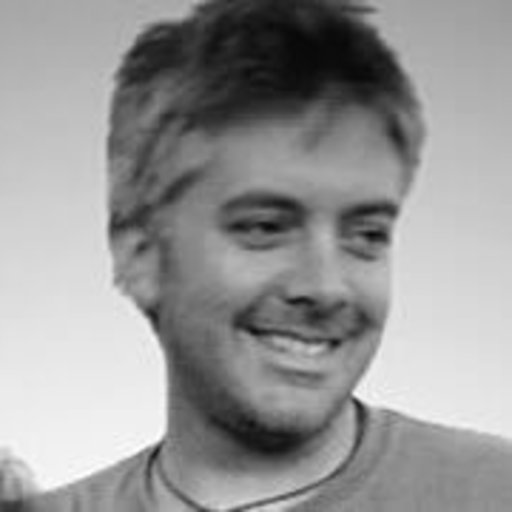