There’s no doubt that 2020 was difficult for everyone and tragic for many. But now vaccines against COVID-19 are finally being administered – giving a much needed hope of a return to normality and a happy 2021.

However, months of anxiety, grief and loneliness can easily create a spiral of negativity that is hard to break out of. That’s because chronic stress changes the brain. And sometimes when we’re low we have no interest in doing the things that could actually make us feel better.

To enjoy our lives in 2021, we need to snap out of destructive habits and get our energy levels back. In some cases, that may initially mean forcing yourself to do the things that will gradually make you feel better. If you are experiencing more severe symptoms, however, you may want to speak to a professional about therapy or medication.

Here are six evidenced-based ways to change our brains for the better.

1. Be kind and helpful

Kindness, altruism and empathy can affect the brain. One study showed that making a charitable donation activated the brain’s reward system in a similar way to actually receiving money. This also applies to helping others who have been wronged.

Volunteering can also give a sense of meaning in life, promoting happiness, health and wellbeing. Older adults who volunteer regularly also exhibit greater life satisfaction and reduced depression and anxiety. In short, making others happy is a great way to make yourself happy.

Exercise has been linked with both better physical and mental health, including improved cardiovascular health and reduced depression. In childhood, exercise is associated with better school performance, while it promotes better cognition and job performance in young adults. In older adults, exercise maintains cognitive performance and provides resilience against neurodegenerative disorders, such as dementia. 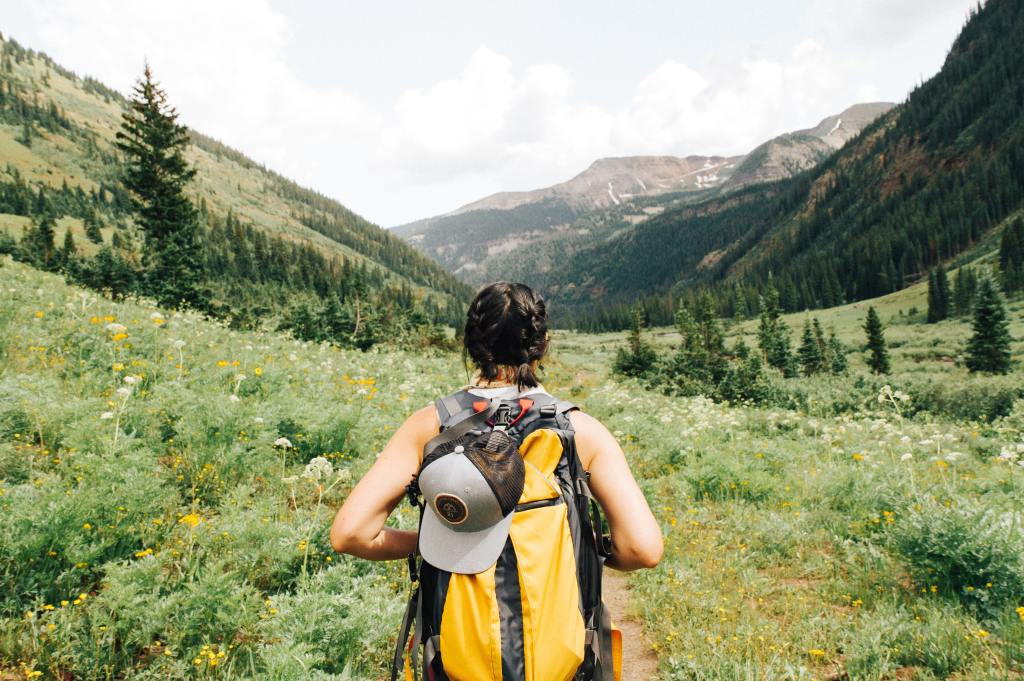 Photo by Holly Mandarich on Unsplash

What’s more, studies have shown that individuals with higher levels of fitness have increased brain volume, which is associated with better cognitive performance in older adults. People who exercise also live longer. One of the very best things that you can do to reboot your brain is in fact to go out and get some fresh air during a brisk walk, run or cycling session. Do make sure to pick something you actually enjoy to ensure you keep doing it though.

Nutrition can substantially influence the development and health of brain structure and function. It provides the proper building blocks for the brain to create and maintain connections, which is critical for improved cognition and academic performance. Previous evidence has shown that long-term lack of nutrients can lead to structural and functional damage to the brain, while a good quality diet is related to larger brain volume.

READ MORE: Neuralink put a chip in Gertrude the pig’s brain. It might be useful one day

One study of 20,000 participants from the UK-Biobank showed that a higher intake of cereal was associated with the long-term beneficial effects of increased volume of grey matter (a key component of the central nervous system), which is linked to improved cognition. However, diets rich in sugar, saturated fats or calories can damage neural function. They can also reduce the brain’s ability to make new neural connections, which negatively affects cognition.

Therefore, whatever your age, remember to eat a well-balanced diet, including fruits, vegetables and cereal.

One recent study showed that there were negative effects of COVID-19 isolation on emotional cognition, but that this effect was smaller in those that stayed connected with others during lockdown. Developing social connections and alleviating loneliness is also associated with decreased risk of mortality as well as a range of illnesses.

Therefore, loneliness and social isolation are increasingly recognised as critical public health issues, which require effective interventions. And social interaction is associated with positive feelings and increased activation in the brain’s reward system.

In 2021, be sure to keep up with family and friends, but also expand your horizons and make some new connections.

The brain changes during critical periods of development, but is also a lifelong process. Novel experiences, such as learning new skills, can modify both brain function and the underlying brain structure. For example juggling has been shown to increase white matter (tissue composed of nerve fibers) structures in the brain associated with visuo-motor performance.

Similarly, musicians have been shown to have increased grey matter in the parts of the brain that process auditory information. Learning a new language can also change the structure of the human brain.

A large review of the literature suggested that mentally stimulating leisure activities increase brain-reserve, which can instil resilience and be protective of cognitive decline in older adults – be it chess or cognitive games.

Sleep is an essential component of human life, yet many people do not understand the relationship between good brain health and the process of sleeping. During sleep, the brain reorganises and recharges itself and removes toxic waste byproducts, which helps to maintain normal brain functioning.

Sleep is very important for transforming experiences into our long-term memory, maintaining cognitive and emotional function and reducing mental fatigue. Studies of sleep deprivation have demonstrated deficits in memory and attention as well as changes in the reward system, which often disrupts emotional functioning. Sleep also exerts a strong regulatory influence on the immune system. If you have the optimal quantity and quality of sleep, you will find that you have more energy, better wellbeing and are able to develop your creativity and thinking.

So have a Happy New Year! And let’s make the most of ourselves in 2021 and help others to do the same.

•Professor Barbara J Sahakian is based at the University of Cambridge Department of Psychiatry and Behavioural and Clinical Neuroscience Institute. This article was co-authored by Christelle Langley and Jianfeng Feng. This article originally appeared on TheConversation 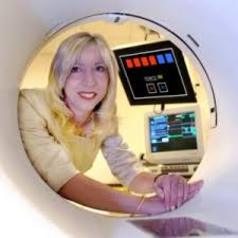 Barbara Jacquelyn Sahakian
Professor Barbara J Sahakian is based at the University of Cambridge Department of Psychiatry and Behavioural and Clinical Neuroscience Institute. Sahakian is also an Honorary Clinical Psychologist at Addenbrooke’s Hospital and a Fellow of Clare Hall, Cambridge. She is a Fellow of the British Academy and the Academy of Medical Sciences. She was a Member of the International Expert Jury for the 2017 Else Kröner-Fresenius-Stiftung Prize.
Cybersecurity News