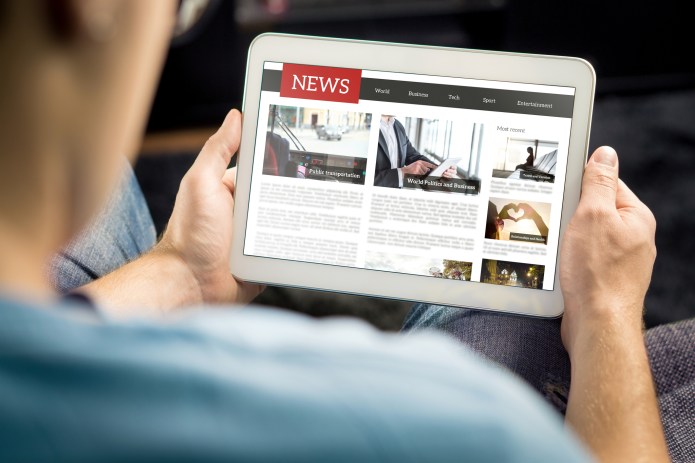 India to require organizations to report cybersecurity breaches within 6 hours

India’s cybersecurity authorities have created new rules that require a broad range of organizations to report any security breaches to the government within six hours of discovery. The new guidelines will take effect in 60 days and are designed to deliver quicker data collection and swift response time in the event of a security incident. Read more.

Costs after ransomware often higher than ransom payment itself

The fallout from a ransomware attack involves legal fees, threat response, investigation and a wide range of other expenses that can add up to seven times the amount paid in ransom, according to research from Check Point. The data collected regarding ransomware cleanup costs further illustrate the need for organizations to have a concise plan with regard to cybersecurity. Read more.

According to a report from Microsoft, the software giant saw nearly 240 cyberattacks launched against Ukraine just in the lead up to Russia’s invasion from six Moscow-sponsored hacker groups. Microsoft reports that Russia’s cyberattacks are often used to coincide with real military maneuvering. Read more.

Researchers, assuming that the media coverage of last year’s discovery of the widespread Log4Shell vulnerability would result in fewer exploits, are disappointed to learn that the bug is still being actively utilized across millions of vulnerable Java applications. State-sponsored hackers continue to utilize the flaw to probe for weaknesses and wreak havoc. Read more.

Tenet Healthcare Corporation has reported that it suffered a cyberattack that has caused disruption in some of their services. Tenet has not provided many details regarding the specifics of the attack or what exactly had been affected, but reports of disruptions in Florida and Massachusetts-based hospitals have been made. The organization states that it worked quickly to contain the threat and that restoring their full system is in progress. Read more.

Russian hackers claim to have stolen data from Coca-Cola

Stormous, a Russian hacker group that has vowed its support of Russia’s invasion of Ukraine and pledged to attack American companies, is claiming to have breached Coca-Cola and stolen 161 GB of data. The gang is offering the info for sale. Currently, researchers are unsure of where Stormous is based. However, most of its messaging is in Arabic. Read more.

The American Dental Association (ADA) has seemingly suffered a ransomware attack at the hands of a new gang called Black Basta. The attack forced the ADA to take affected systems down, which resulted in disruptions to phone lines, email, webchat services and more. The attack will affect small, state-run dental practices that make use of the ADA’s services. Read more.

CISA has placed seven new bugs on its Known Exploited Vulnerabilities Catalog. This database organizes and details bugs that have been seen exploited in the wild and serves as a resource for those looking for details about specific vulnerabilities. It also contains data pertaining to mitigating the damages associated with these threats. Read more.

$1 million worth of NFTs stolen

Bored Ape Yacht Club, a popular NFT project, saw its official Instagram account hacked. The hackers then used the account to send a fraudulent link to followers that transferred tokens out of their crypto wallets. It is not currently known how the Instagram account was hacked, as Bored Ape Yacht Club states that they used two factor authentication and followed security best practices. Read more.

More than 60 organizations have been breached by BlackCat ransomware-as-a-service since March of 2022, according to a warning about the attacks from the FBI. Individuals known tobe associated with BlackCat are said to have connections to other ransomware groups such as DarkSide and BlackMatter. The FBI has listed a number of measures one can take to help prevent infection. Read more.