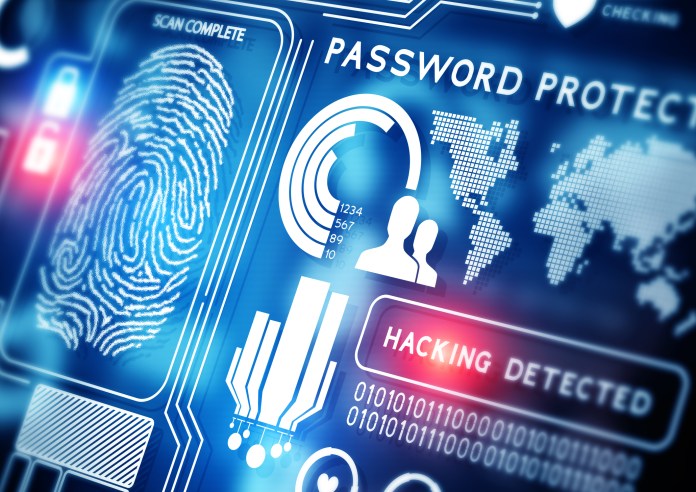 Rochester, NY-based grocery chain Wegmas has released a statement in which it says that the company had inadvertently exposed customer data in a “configuration issue.” Two of the company’s internal cloud databases were left open to outside access, exposing names, home and email addresses, phone numbers, birth dates, Shoppers Club numbers and passwords. Wegmans says that the actual characters of the passwords were not in the database, but recommends that customers change theirs as an added precaution. Read more.

Carnival Corp. has issued a statement in which they say that a March data breach may have exposed customer and employee information related to Carnival Cruise Line, Holland America Line, and Princess Cruises. A call center has been set up to assist those who have been affected. The company was hacked twice last year in two separate incidents that indicate ransomware attacks. Read more.

A cyberattack campaign that is affecting over 30 Polish parliamentarians, government representatives, and journalists has been traced to Russia, according to officials. The cyberattacks began in September of last year, and reportedly carry the hallmark of those known to be execute by Russian actors. Those affected by the attacks are being contacted, and Poland has called for a debate among EU members on how to respond to them. Read more.

Australia’s mail services, banks, and airlines were all affected by a widespread internet outage. The outage is said to have been the result of a currently undisclosed issue with Akamai Technologies, a global content delivery network, cybersecurity, and cloud service provider. Companies turned to social media to alert customers of service disruptions. While the outage did not last long, some banking operations were canceled as a result. Read more.

It has been reported that more than 1 billion search records from CVS Pharmacy websites for COVID-19 vaccines and other medications were being kept by a third party in an unprotected database. While CVS has stated that no personal customer or patient info has been exposed, researchers feel that the data could potentially be used to piece together information regarding someone’s identity. The database has been removed. Read more.

Korean ocean shipping company HMM has fallen victim to a June 12th cyberattack carried out on its email system. While the company has said that it has recovered the majority of its functionality, email systems outside of America and Europe still remain less than fully operational. The company is recommending that those who need to contact them do so by telephone. Read more.

Cybersecurity company McAfee has revealed that Peloton bikes have a vulnerability that allows hackers to access their screen and use the bike’s microphone and camera to spy on users. Hackers could also potentially upload malware to the devices that appears to be a trusted service, like Netflix, but actually steals user login information. The hack requires that a USB drive be physically inserted into the bike to install the code, making bikes publicly accessible in hotels, gyms, and spas the likely target for such an attack. Read more.

Sol Oriens, a research and development consultancy contracted by the National Nuclear Security Administration, is investigating a cyber attack carried out on the company. The company quickly recovered its systems after suspicious activity was detected, although some documents were reportedly stolen. There is no evidence that any government systems were compromised in the breach. Read more.

Cancer Centers of Southwest Oklahoma have reached out to patients to inform them that their information has been compromised in a data breach. The breach affected a third party vendor, Elekta, and 8,000 patients have had Social Security numbers, addresses, birth dates, medical diagnosis, and treatment information exposed. Elekta is providing free credit monitoring for those affected. Read more.

The hackers have been hacked! Swarmshop, a popular online marketplace for the buying and selling of stolen information, has been breached, its data exposed online. The database leak includes nearly 70,000 Social Security numbers and Canadian insurance numbers, 623,000 payment card records, and almost 500 sets of banking login credentials. Read more.

Volkswagon has disclosed that it has suffered a breach of data affecting over 3.3 million customers. The majority of those affected are said to be prospective or current Audi buyers. An unnamed third party vendor is said to have sustained the breach affecting the company. The unauthorized access is said to have taken place on March 10th, and affected customers will be offered credit monitoring services. Read more.