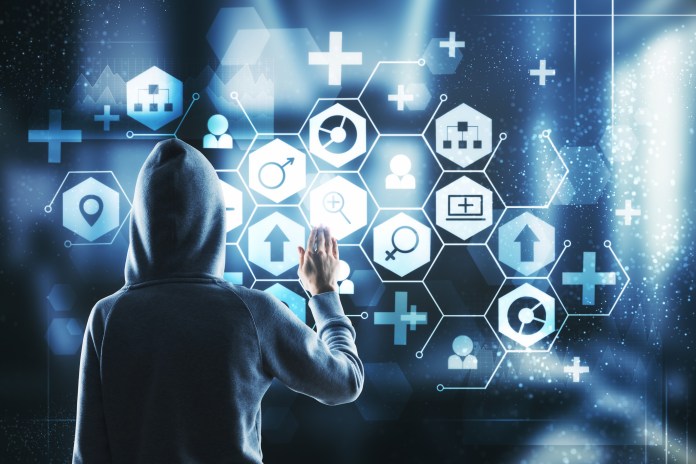 Mobile carrier Mint Mobile has reported that it suffered a data breach resulting in the exposure of user phone numbers and subscriber data. The company has stated that only a “very small” number of customers were affected. Mint did not disclose how the breach happened, but it is thought that an application used by customer service agents may have been compromised to access the information. Read more.

Iran’s rail system fell to a cyberattack, with services disrupted as the hackers posted fake cancellations and misleading messages on display boards across the country. Some falsely listed certain trips as delayed, while others displayed humorous messages. Ultimately, public transport faced chaos as a result. No danger or damage to any trains or infrastructure has been reported. Read more.

Security researchers have found a serious vulnerability  in Windows that is causing Microsoft to issue an urgent warning to PC users to update their operating systems. The vulnerability is reported to exist in Print Spooler, which allows multiple users access to a printer. The flaw apparently allows outside users to install programs, delete infor, and even create new user profiles with full administrative access. Read more.

Banking institution Morgan Stanley has disclosed that it suffered a breach in January of this year that has exposed client data, including Social Security numbers. The breach reportedly involved third party vendor Guidehouse, who provide account maintenance for Morgan Stanley. The now well-known vulnerability in an Accellion product allegedly led to the information being accessed and stolen. Read more.

According to a study by RiskIQ, cybercrime is costing organizations a whopping $1.79 million per minute. The report also indicates that, on average, nearly 650 cyber threats are carried out every 60 seconds. According to researchers, cybercrime has become easier to participate in, easier to carry out, and more sophisticated and effective in recent times. Read more.

U.S. Senator: America needs to strike back at Russia

As the hack of Kaseya continues to be investigated and understood, tensions are running high as at least one U.S. Senator, John Kennedy, has called on President Biden to retaliate against Russia for the breach. While the group who carried out the attack, REvil, is not known to be officially sanctioned by Moscow, they have a history of not attacking Russia-based entities and their ransomware attack on Kaseya comes hot on the heels of Biden’s tough talk with regard to Russian President Putin’s cyber warfare efforts. Read more.

The Republican National Convention (RNC) has acknowledged that Synnex, a third party contractor, had been breached. The breach was reportedly carried out by Russian hacking group “Cozy Bear” and comes just weeks after President Joe Biden’s meeting with Russian President Vladimir Putin in which the two leaders discussed the ongoing cyber warfare between the two countries. No RNC information was accessed in the breach, according to sources. Read more.

In the face of growing international threats, like Russian and Chinese hackers and the uptick in cybercrime, the Japanese military is looking to add hundreds of new cybersecurity experts to its forces. Currently, there are 660 cybersecurity experts in the country’s Self Defense Forces. By the end of 2023, the country plans to have over 1,000 cyber specialists among its ranks. A single new military unit will also be formed to oversee the cybersecurity of all branches of the Japanese military. Read more.

Virginia-based health insurer Dominion National has agreed to pay $2 million due to a 2019 data breach. The breach was found to have been actively leaking data for 9 years prior to its discovery, affecting 2.9 million individuals. The filing deadline for those affected by the breach is January 15, 2022. Read more.

REvil’s hack of Miami-based IT firm Kaseya has affected hundreds of companies across about a dozen countries. A demand posted on a blog often used by the gang has demanded $70 million in ransom to restore access to the stolen information. While the extent of the damage is still being assessed, real world consequences were felt in Sweden as a grocery store chain was forced to close due to being unable to run its cash registers. Read more.