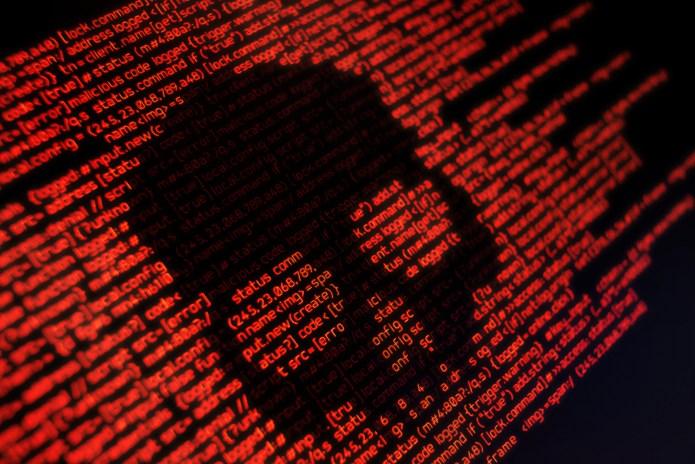 Virginia Tech has reported that it suffered two cyber attacks, the second of which was due to its usage of the recently hacked Kaseya company. While the attacks attempted to pilfer sensitive personal data, the university says that neither hack made it far enough to do so. The first attack has been completely cleaned up while the effects of the second, Kaseya-related effort are still being addressed. Read more.

The Biden administration has announced new programs that are designed to help mitigate cyber threats and bolster security. One program rewards individuals up to $10 million for information leading to the identification or location of a cybercriminal. Additional programs include new goals such as consolidated resources for information regarding ransomware. Read more.

Alabama county employees may have had data exposed

Alabama’s Mobile County has reported that a cyberattack in May has possibly exposed employee data. The county has provided affected employees with information regarding identity and credit card theft protection. The hack resulted in the county shutting down their computer systems for three days while a third party ensured that malware was removed and the network was safe to resume operation. Read more.

According to sources, Russia’s Defense Ministry site suffered a cyberattack that was carried out by a source outside of the country. The site has been restored and at this point the only negative effects experienced have been difficulty accessing the site’s content. The Defense Ministry has said that no damage to the operational or technical infrastructure of the site has taken place. Read more.

Connecticut lawmakers have passed a law that broadens the state’s privacy regulations to now include patient data and medical information. The intent of the expansion is to broaden the range of scenarios in which individuals who have had their data compromised are required to be notified. The bill also shortens the amount of time allowed between a breach and the required notification. Read more.

Cryptographic quantum security solutions leader Qrpyt has unveiled its Quantum Data at Rest (QDAR) application. This new application allows businesses to create the same kind of “air-gapped” security used by agencies such as the CIA. Many of today’s companies that use communication platforms are also their own data encryption platforms. QDAR gives companies like Slack or Microsoft Teams the ability to separate their communication service from their encryption. This creates a scenario where hackers would be required to breach two platforms at the same time to steal data as opposed to just one. Read more.

Instagram is launching a new feature called Security Checkup that is designed to help users secure their accounts in the event of a hack. Security Checkup will prompt users to view login records, verify contact information, and review other profile info. Instagram has developed the new feature in the wake of a recent uptick in phishing and scam attempts on the platform. Read more.

Fashion retailer Guess has confirmed that it suffered a ransomware attack earlier this year. The breach was active from Feb. 2 to Feb. 23 and has reportedly exposed customer data for an unspecified number of individuals. Data potentially breached includes Social Security numbers, driver’s license numbers, passport information, and more. Guess is offering free monitoring services for those affected. Read more.

Iowa’s Peoples’ Community Health Clinic has notified patients that their data may have been exposed in a cyberattack in which an outside user gained access to one of the clinic’s email accounts. Currently, no attempted misuse of any data has been detected. The facility has contacted affected individuals and is providing free identity theft monitoring services as well as encouraging vigilance. Read more.

Between 2017 and 2020, former Kaseya employees allege that they had informed their higher ups on multiple occasions of vulnerabilities within the company’s system. The workers claim that Kaseya was satisfied with less-than-optimal code, and often failed to patch old or outdated software. The system that hackers used to gain access to the company is said to have been “antiquated” and badly in need of replacement. Read more.

A day after Iran’s rail system was attacked by hackers, disrupting mass transit by posting fraudulent messages on boards throughout the nation, computer systems for the country’s Ministry of Roads and Urban Development were taken down. The attack has resulted in many websites and web portals going offline. Iran has not made any official statement about who may be responsible for the attacks. Read more.

Electronic skin that could restore lost sensation and detect disease