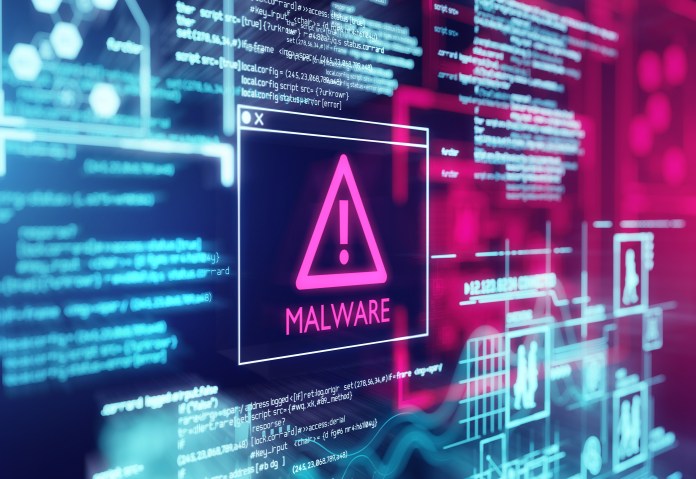 Google has issued Chrome version 94.0.4606.61 for users of Windows, Mac, and Linux. The updated web browser includes a patch that fixes a vulnerability that can allow an outside user to gain control of an affected system. All users are encouraged to download the new version immediately. Read more.

TangleBot is a new SMS malware targeting Android mobile devices users in the U.S. and Canada. The attack sends victims messages that contain content related to pandemic regulations and vaccine booster shots, encouraging them to click a link that will inject malware into their device. The malware, once installed, allows a third party nearly total control over the affected phone. Read more.

The Port of Houston, one of the largest shipping ports in the U.S., has reportedly fended off an attempted hack. The attack is believed to have been carried out by a nation-state actor. According to the port’s statement, “no operational data or systems were impacted.” The attack involved ManageEngine ADSelfService Plus, a password management program that had been known to include a critical security vulnerability. Read more.

Nearly half of U.S. website owners don’t know if they have been hacked

PerimeterX, a web app security vendor, has released a report that states that nearly 48% of U.S. website owners have no idea if they have been hacked or not due to their lack of insight and familiarity into code supplied by third parties. This number is an 8% increase from last year, and has risen in spite of increased awareness regarding the need for strong cybersecurity. Read more.

NETGEAR has released an update that fixes a vulnerability that could allow a remote user to take control of an unpatched system. The company is encouraging all of its product users to update the firmware of their routers immediately. Read more.

Security research firm Tessian predicts a surge in the amount of malicious email and phishing scams as 2021 comes to a close in the fourth quarter. Based on data collected from the previous year, bad actors are predicted to capitalize on the holiday season’s influx of email marketing as well as the fact that many businesses and companies will be closed for prolonged periods of time. Read more.

The fallout from the hack of Microsoft Exchange Server earlier this year continues to be felt as it has been reported that the Republican Governors Association (RGA) experienced a breach as a result of it. The RGA was apparently an early target, having been compromised between the months of February and March. Hackers gained access to names, addresses, Social Security numbers and payment data. Read more.

New Cooperative, an Iowa-based grain cooperative, has reported that it successfully contained an attempted ransomware attack carried out by Russian hacker gang BlackMatter. New Cooperative has shut down some operations in order to mitigate damage from the attack, with some digital processes now being executed with pen and paper. The company has not disclosed whether or not data was stolen or compromised and claimed that BlackMatter is seeking a $5.9 million ransom. Read more.

Marketron, a leader in the field of media profitability management, has been hit with a cyberattack from BlackMatter, a Russian hacking gang. The company’s CEO has reported that the company is communicating with both BlackMatter as well as the FBI and hopes to resolve the situation as soon as possible. Because of the company’s wide reach in the radio industry, disruption of stations all over the country are expected. Read more.

French shipping company CMA CGM, the world’s third-largest, has been hit with a ransomware attack. The hackers responsible said that they have accessed nearly 500,000 customer records from the company and are threatening to post the database online if their ransom demands are not met in one week. The company was hit with a cyberattack last September that resulted in IT operations being taken offline for an extended period of time. Read more.

Coronavirus reveals the power of social networks in a crisis