What are the effects of the Kronos ransomware attack? 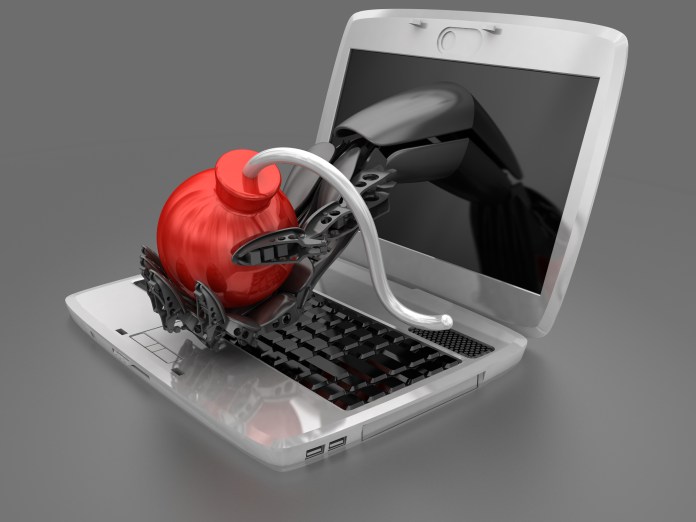 An “undisclosed academic institution” narrowly escaped an attack using the Log4Shell vulnerability courtesy of the China-based hacking group “Aquatic Panda.” The attack was disrupted by CrowdStrike, a cybersecurity firm that has been closely monitoring Log4Shell activity since the exploit was publicly disclosed. Read more.

As efforts continue to mitigate damage from the Log4j exploit, Apache has been releasing updates related to newly discovered ways in which the vulnerability can be used by bad actors. The company’s latest patch closes the fifth security gap discovered since the weakness was first found. While subsequent exploits have been more complicated to leverage than the first one, Log4j will likely continue to undergo patching and updating as 2022 unfolds. Read more.

78 newspapers owned by Amedia, Norway’s largest newspaper publisher, have had their printers halted in the wake of a cyberattack. Affecting the company’s computer systems, the hack has also prevented people from starting or ending their subscriptions. The situation is currently being monitored, with no report yet on whether or not customer or employee data has been accessed. Read more.

According to data presented by Surfshark, the U.S. leads the world in the number of data breach victims with a 50 million account lead over the next highest country, Iran. The numbers also show a 22% increase over those from 2020, highlighting the exponential growth rate of cybercrime. Surfshark’s data shows that the U.S. experienced 214.4 million reported breaches in 2021. Read more.

In spite of scare LastPass did not suffer password breach

Users of LastPass password manager received emails alerting them to blocked login attempts, prompting concerns of a cyberattack. The company has stated that the alerts were sent in error and that no evidence of any security breach has been discovered. However, LastPass says it is continuing to monitor and investigate the situation. Read more.

T-Mobile, having been targeted in a major cyberattack earlier this year, has reportedly suffered another, albeit much smaller, hack. Reportedly, a small number of the carrier’s customers have either fallen victim to SIM swapping attacks, had their personal plan information exposed or both. T-Mobile has confirmed the breach and has stated that they are working to immediately address the security concerns of affected customers. Read more.

Eventful 2021 makes cybersecurity a 2022 priority for US government

High profile cyberattacks, ransomware gang activity and state-sponsored hackers have sparked interest on Capitol Hill in taking a close look at cybersecurity and prioritising policies that seek to bolster defenses and mitigate the damage that cyber criminals are capable of. Because of bipartisan agreement on the importance of cybersecurity, is is likely that 2022 will be a busy year for the US congress with regard to bills and discussion around fortifying information and increasing the accountability of both criminals and those that fail to properly disclose and address breaches and hacks. Read more.

Popular photo printing company Shutterfly has found itself on the receiving end of a ransomware attack carried out by Conti, a notorious Russian ransomware gang. The attack is said to have stolen corporate data and locked up devices, although it is currently unclear if customer financial data has also been accessed. Shutterfly is said to be negotiating with the gang, who has demanded millions of dollars. Read more.

Instances of unique cyberattacks declined in the third quarter of 2021 by 4.8%, according to a report from Positive Technologies. The decline is said to be the result of a general decrease in ransomware attacks, likely due to the largest ransomware gangs receiving increased pressure from authorities. Researchers also predict that groups providing ransomware as a service will look to instead rely on “employees” to carry out attacks as opposed to selling their services to third parties that are riskier and more prone to legal consequences. Read more.

MORE ESSENTIAL READING:
➤ Ransomware in 2022: what can we expect?
Ransomware will likely continue to evolve and increase in complexity through 2022 and beyond. It has played a huge role...
➤ Cybersecurity News week ending 19 Dec 2021 ~ NetworkTigers
Cybersecurity news provided by NetworkTigers on Monday, 20 December 2021. SAN MATEO, CA — Joker malware present in Google Play store, scammers take...

Is buying a used router a good idea for your business?

What are the effects of the Kronos ransomware attack?