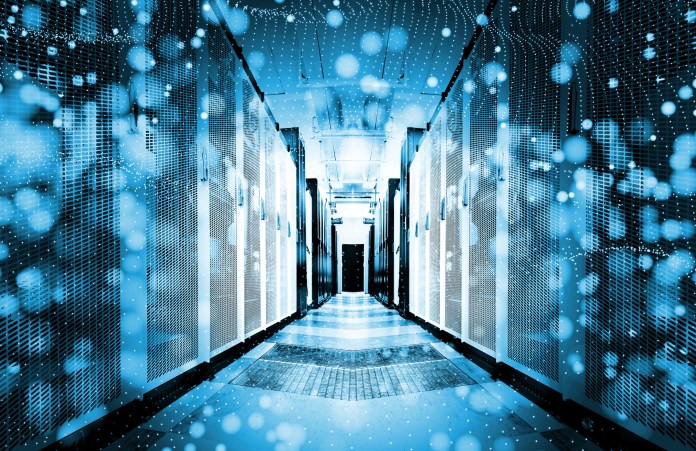 Over the past few months, more than 30,000 businesses across the United States have been attacked by hackers using four 0-day vulnerabilities in Microsoft Exchange Server to gain access to victims’ email accounts and install malware and backdoors, giving the criminals full access to the affected servers. Here’s what you need to know about the attacks.

When did the Server hack attacks begin?

Cybercriminals began targeting Microsoft Exchange servers on January 5, 2021. The criminals gained access to organizations’ servers using undiscovered vulnerabilities disguising themselves as someone who should be granted access or with stolen passwords.

Microsoft identified Hafnium, a state-sponsored group as the primary suspect behind the attacks. The group targets businesses in the United States across different industries including higher learning education institutions, NGOs, researchers, and law firms.

Although the group comes from China, it uses virtual private servers in the U.S. to hide its true location. The group uses legitimate open-frame source frameworks to exploit vulnerabilities and exfiltrate information to file-sharing websites once they gain access to an organization’s network.

What security patches are available?

The critical vulnerabilities, commonly known as ProxyLogon affect on-premise Exchange Servers 2013, 2016, and 2019. Exchange Online is not impacted. Microsoft is now urging customers to install the following security patches to protect against any pending Server hack attacks:

How to check your servers and their vulnerability status

While Microsoft has urged customers to implement the above security fixes, this doesn’t mean the servers haven’t been impacted or backdoored. However, you can use these guidelines to monitor this activity using Azure Sentinel, Microsoft 365 Defender, Exchange server logs, and Microsoft Defender for Endpoint.

To do this, see available security updates for specific Exchange versions and then install them immediately to protect against future Server hack attacks. Microsoft releases security updates frequently, usually on the 2nd Tuesday of each month.

Microsoft has also created scripts you can use to run checks for indicators of compromise (IOCs) to address memory and performance issues. The company has also released additional security updates that you can apply temporarily to unsupported Cumulative Updates (CUs).

Microsoft has released a tool to help businesses reduce the risk to their servers. The tool makes it easier for entities to mitigate on-premises Exchange servers’ highest risks prior to patching.

Early this year, Microsoft granted AccountGuard customers in 31 countries access to additional identity management protections without any additional cost. AccountGuard is a program that protects accounts of Microsoft customers that are at a higher risk of Server hack attacks because of their involvement in politics.

Other public figures such as journalists and those fighting the Coronavirus can also use the program. Microsoft is still investigating this issue and as more information is released, we will continue to update.