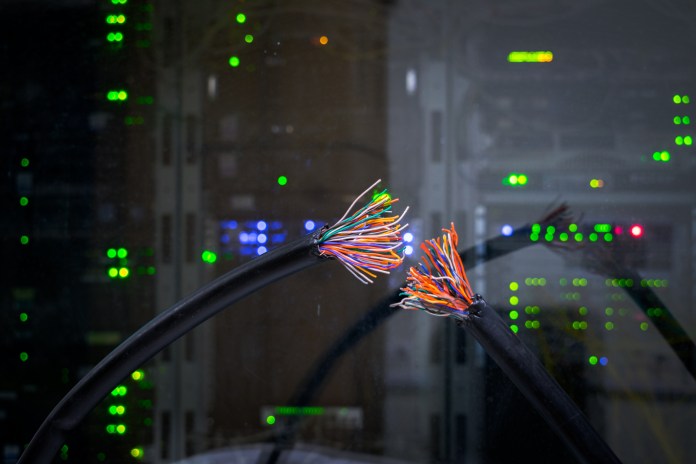 SAN MATEO, CA — Users logging on to the internet this morning, whether for work or to do some quick Amazon shopping, had a bit of a worrisome start to their day. A major internet outage had taken place, affecting dozens of countries in the Americas, Europe, South Africa, and Asia. The disruption resulted in the temporary shutdown of websites across all sectors and industries. Government websites, e-commerce sites, and media websites were all impacted. Some websites came back to life after a few minutes while others were down for over an hour.

The outage, while widespread, was also sporadic and spotty. Users in some parts of Berlin, for example, saw no change online while others in the same city saw shutdowns all across the web.

While the outage, in many cases, brought websites down completely, it also resulted in some odd side effects on sites such as Twitter. Users of the social media site were unable to properly use emojis due to the Fastly outage affecting the servers that host them.

Some intrepid enterprises did their best to continue service in spite of the chaos of the breakdown. Popular tech news website The Verge reported the news using Google Docs, while others temporarily turned to Twitter to reach their audiences.

Fastly refers to itself as an “edge cloud platform” that facilitates speedier, easier delivery of services and content for its clients. The technology requires thousands of data centers to be placed at strategic points around the planet, thereby shortening the distance information has to travel to reach a cloud storage location and increasing speed.

Edge cloud technology requires Fastly to act as a bridge between users and their destinations. As a result, any sort of glitch or breakdown can completely cut off access.

The company was quick to acknowledge that the issue originated on their end, and acted swiftly to restore operations.

A statement from Fastly at the outage’s onset read: “We’re currently investigating potential impact to performance with our CDN services.”

About an hour later, Fastly released another message that read: “The issue has been identified and a fix has been applied. Customers may experience increased origin load as global services return.”

As systems grinded back into action, a collective sigh of relief was felt across the internet as many were quick to initially believe the outage was the result of yet another high-profile cyberattack. Memes related to cybercrime and hashtags like #InternetShutdown immediately began to trend on Twitter, adding fuel to the speculative fire.

Thankfully, the shutdown did not have malicious or intentional origins.

“We identified a service configuration that triggered disruptions across our POPs globally and have disabled that configuration,” said a spokesperson for Fastly. “Our global network is coming back online.”

While it can be assumed that the internet will now run as usual, the event highlights the tenuous nature of so much of the web’s reliance on third parties and outside vendors.

“Incidents like this underline the fragility of the internet and its dependence on a patchwork of fragmented technology,” says Ben Wood, chief analyst at market research and analysis firm CCS Insight.

Wood feels that Tuesday’s incident draws attention to both the pros and the cons of our current internet infrastructure.

“Ironically, this also underlines its inherent strength and how quickly it can recover.”

Those whose priorities lie in the area of government operation and national security are a bit less flippant.

Gov.uk was taken down during the outage, resulting in the inability of UK government websites to provide services such as the booking of COVID-19 tests.

Former British Deputy Director of National Security Paddy McGuiness said that “technology that starts out as nice to have is rapidly becoming fundamental to the way we operate. But too often resilience is an afterthought.”

Thankfully, Fastly was able to identify their error and resume operations in a short amount of time. However, the incident leaves many wondering what would have happened if they had not been able to. Do government websites and major businesses have contingency plans in place to allow for access in the event of a shutdown of this magnitude? How long would this have lasted if Fastly was the victim of a cyberattack?

Tuesday’s blackout could very well be seen as the metaphorical canary in the coal mine with regard to the dangers of the world’s current risk vs. reward balancing act between convenient technology and tight security.

Mitigations and workarounds to engage in the event of a similar but perhaps more sinister outage will no doubt be added to the long and growing list of cybersecurity-related concerns lawmakers the world over are already attempting to address.