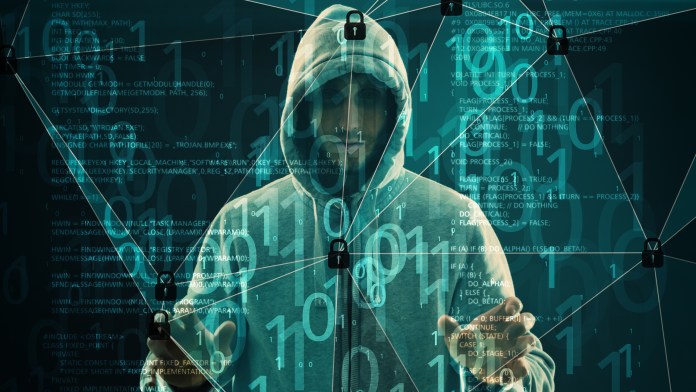 Cybersecurity news provided by NetworkTigers on Monday, 17 May 2021.

South Denver Cardiology Associates has suffered a suspected cyberattack, leaving 380 patient appointments to be canceled. Patients arriving for scheduled visits had to be turned away because records were unable to be accessed. At this point in time, a statement released has referred to the incident as an “Information Technology network issue,” but many feel, due to the impact of the shutdown, that the network was hit with a cyberattack. Read more.

The ransomware gang known as DarkSide is going to have to find a new place to share announcements, as the website it had been using has now gone offline. Speculation leads many to believe that the site was either taken down by law enforcement or DarkSide themselves, hoping to minimize their exposure to avoid repercussions after their hack of the Colonial Pipeline. Others are wondering if the website’s disappearance, as well as a statement from DarkSide that implies that the group is in retreat, could be part of an exit plan by DarkSide members to cover their tracks and disappear. Read more.

After a wave of cyberattacks across the government and private sector in recent months, President Biden has signed an executive order intending to bolster cybersecurity and provide a “comprehensive federal response.” The order includes such measures as upgrading federal cybersecurity infrastructure, establishing a “Cybersecurity Safety Review Board,” and creating a standardized playbook to be used in the event of a cybersecurity incident. Read more.

A recent hack of the Washington D.C. police department, in which cybercriminals gained access to officers’ personal data as well as information about currently undercover police, has come to a stalemate. The offer made by the police department was not adequate enough to appease ransomware gang Bubak, and they have begun to release information onto the dark web. The gang claims to have stolen over 250 GB of information. The department has been notifying affected officers. Read more.

The University of California has disclosed more information regarding a data breach that has affected students, staff, and even applicants. It has been revealed that sensitive data, including full names, Social Security numbers, phone numbers, and financial information has been stolen. The breach was the result of a vulnerability within Accellion’s file sharing software that was widely exploited by cybercriminals.The school is providing free credit monitoring, is in contact with the FBI, and has reportedly ended their use of Accellion’s product. Read more.

The Colonial Pipeline, shut down as a precaution last week after a ransomware attack, is the number one supplier of fuel for the state of Virginia. The shutdown has prompted Virginia Governor Northam to declare a state of emergency in the face of potential shortages. Some gas stations have already had to close their pumps due to a rush on gas amidst supply concerns. The Governor’s state of emergency declaration allows for more flexibility and funding, hopefully easing the process of supplying fuel to locations around the state. Read more.

After suffering a ransomware attack on May 1st, Scripps Health is still experiencing difficulty getting systems back online. Staff are using workarounds such as paper documents to continue to work despite the slow recovery.The Scripps website and patient portal are still currently down, and a number of surgeries and procedures have been delayed as a result of the breach. Read more.

Ongoing cyber attacks carried out against Colonial Pipeline were stymied thanks to a small group of private-sector companies working in tandem with the U.S. government. The coalition was able to stop the information from heading to its final destination, believed to be Russia. They were also able to recover some of the data that was being stored on the company’s compromised servers, which were being used to stockpile data before being sent. Last week’s breach caused the company to shut down operations of their pipeline, the largest in the U.S. Read more.

A threat to user security due to a vulnerability in Qualcomm chipsets has been confirmed. The hack allows someone to access a phone’s data, listen to calls, read text messages, and more. It is estimated that around 30% of all cell phones contain the Qualcomm chipset and almost all of them are susceptible to the exploit. It is recommended that users perform a firmware update to close the gap in this security issue. Read more.

Apple AirTags have just released and already an intrepid German security researcher has found a way to hack them. In a video, it is shown how the modified AirTag can be used to open a dedicated URL of a hacker’s choosing as opposed to the one that Apple intends. This custom URL can be used for phishing, malware, or other nefarious purposes. It remains to be seen if Apple issues an update to its AirTags that prevent this exploit. Read more.