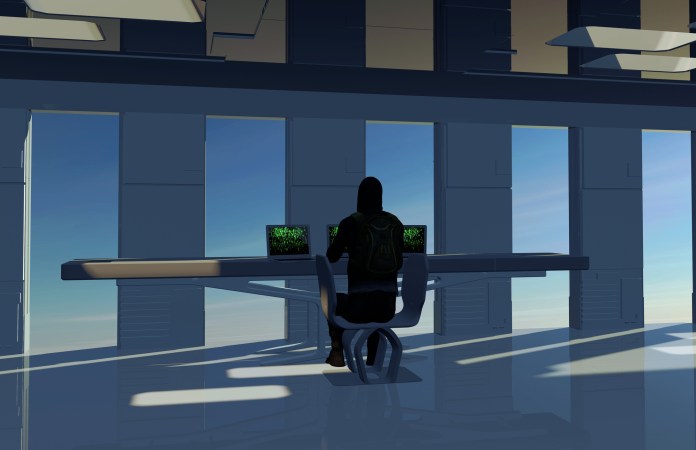 Cybersecurity news provided by NetworkTigers on Monday, 24 May 2021.

CISA and the FBI have released an advisory detailing precautionary and mitigatory measures with regard to DarkSide ransomware in the wake of the hack of the Colonial Pipeline. The statement contains recommendations as simple as enabling multi-factor identification to more advanced security protocols to be implemented by IT administrators. Victims of the ransomware are instructed to immediately report attacks to CISA. Read more.

CNA Financial, after suffering a cyberattack in March of this year, reportedly paid ransomware group Phoenix a sum of $40 million to regain control of their network according to those familiar with the incident. The company allegedly attempted to take back its computer systems, but after a week of failure began to negotiate with the attackers. CNA is not officially commenting on whether or not the ransom was paid, as doing so would draw criticism from those who do not want to encourage further attacks by making them profitable. Read more.

Alaska’s Department of Health and Social Services website under attack

Alaska’s Department of Health and Social Services (DHSS) has reported that disruptions on their website are the result of an investigation into a cyberattack. It is currently not known what the nature of the attack was, who was responsible, or whether or not it may be connected to other recent attacks within the state. The department is currently working to maintain continuation of services as the inquiry unfolds. Read more.

Allergy Partners, a North Carolina healthcare specialist, has started sending notices to an undisclosed number of patients revealing that their information was compromised in a ransomware attack on the company. The attackers demanded $1.75 million in exchange for stolen information that includes Social Security numbers, names, addresses, and clinical information. An FBI investigation into the breach is ongoing. Read more.

Ireland’s healthcare system is feeling the consequences of a ransomware attack that forced officials to shut down its entire IT system. Thousands of appointments have been canceled or delayed as a result of the shutdown, and workers are struggling to maintain records and see patients in the absence of a fully functioning network. Irish officials have stated that they are refusing to pay the $20 million ransom demanded by Conti, a Russian ransomware gang associated with the attack. The gang has threatened to begin releasing stolen information unless payment is made. Read more.

Hacker groups known as “AKO” and “Everest” have apparently taken down their websites, leading some experts to believe that there is a concerted effort on the part of hacker/ransomware sites and forums to turn down the temperature following increased pressure from the U.S. government. While it is unclear what the motivations may be, or if the sites were taken down willingly or by law enforcement, both ransomware gangs REvil and Avaddon have released statements saying that they would move forward steering clear of government agencies, healthcare organizations, and the nonprofit sector. Read more.

A tremendous privacy breach affecting smart home device creator Eufy resulted in strangers seeing video feeds from other peoples’ homes through the company’s app. Eufy has since corrected the bug, issuing a statement that says that only .001% of their users were affected and the breach was fixed in about an hour. The issue reportedly arose from a server upgrade and affected users in the United States, New Zealand, Australia, Cuba, Mexico, Brazil, and Argentina. Read more.

Russian language hacker and cybercrime forum XSS has issued a post that states that all ransomware activity is to be banned from the site due to increased governmental scrutiny and ideological differences in the wake of the recent wave of high profile ransomware attacks. The turn of events is not without irony for XSS, as ransomware gangs such as DarkSide, REvil, and Babuk have all benefited from recruiting new members on the forum. Read more.

Cybersecurity firm Rapid7 has reported that it has suffered a data breach resulting in a compromise of part of its source code as well as its customer data. The company was one of hundreds potentially impacted by a cyberattack against Codecov, an organization that provides code coverage and testing tools. Impacted users were notified via email of the breach and concluded via forensics research that the scope of the breach was very limited. Read more.