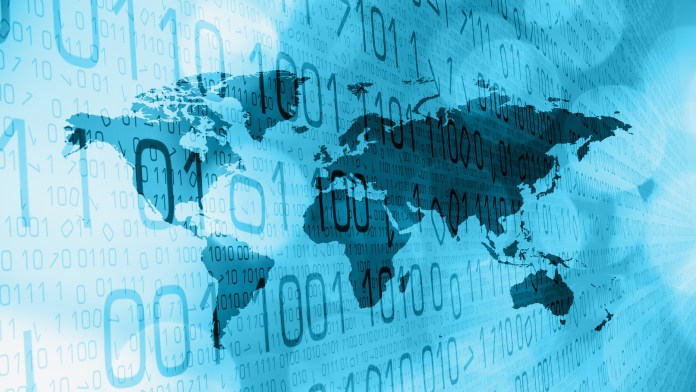 Michigan’s Beaumont Health has disclosed that the data of 1,500 patients was exposed in the December attack on Accellion’s file trading product. Those individuals were notified late last month and no unlawful use of their data has been yet reported. The company is reviewing its cybersecurity policies and offering free credit monitoring services to all affected patients. Read more.

The Texas Education Authority (TEA) launched a system this week that is designed to allow schools to share threat intelligence related to cybersecurity issues. The system was created to prevent multiple schools from falling victim to the same attack. TEA will use the system to anonymously share and collect reports of cyberattacks from participating school districts. Read more.

Oklahoma-based healthcare provider CareATC suffered a breach that exposed the data of 98,000 people after an unauthorized user gained access to two employee email accounts. No misuse of the data has yet to be reported. The company has stated that, upon learning of the breach, it closed any vulnerabilities. The company has provided a phone number for concerned individuals with questions about their data and is encouraging all who have been affected to keep a close eye on their online accounts. Read more.

Montana’s Butte Public Library is offering classes in ethical hacking to teach teenagers how computers communicate with each other as well as how to determine where their security vulnerabilities may be. The class is presented with the narrative that a malicious hacker is attempting to break into the library’s network. It’s up to the teens signed up for the class to stop the criminals and report their findings. Read more.

Street artist Banksy suffered a hack on his website, with a link to an online auction that supposedly offered the artist’s first NFT (non-fungible token). The auction reportedly closed after a collector made a bid of $335,000. The money was almost immediately returned to the bidder. Banksy has denied claims that the event may have been a publicity stunt, but has not reported on how someone may have been able to hack his website. Read more.

According to data from NCC Group, the number of ransomware attacks between the first and second quarter of 2021 has increased by 288%. Nearly half of the known victims of ransomware attacks were based in the U.S. Experts are encouraging organizations to continue to bolster their defenses against cybercriminals, especially as the country moves closer to a holiday weekend. Read more.

600,000 patients have had their data exposed after Illinois’ DuPage Medical Group, the largest independent physician group in the state, was hacked in July. The attack compromised information including names, Social Security numbers, addresses and more. The group has reported that no misuse of the data has been detected at this time and they are offering free identity protection services to all affected. Read more.

A vulnerability in the Indonesian Health Alert Card COVID-19 test-and-trace app may have exposed the personal data and health results of 1.3 million people, according to the Indonesian health ministry. The issue is reportedly present in an older version of the app. Users are being encouraged to delete the old app and use the newest version that has the vulnerability fixed. Read more.

Bilaxy, a leading cryptocurrency trading platform, is advising its users not to deposit any funds into its system due to a hack on its hot wallet. The extent of the hack has not been revealed, with the company currently only saying that it is in the process of fixing it. It is not yet known how much, if any, cryptocurrency has been stolen. Read more.

Eye & Retina Surgeons, a specialist medical clinic in Singapore, has come under cyberattack. A ransomware attack has affected the clinic’s servers and management system. The attack marks the second time that Singapore, known for its modern healthcare facilities, has been breached by hackers as the value of stolen healthcare data rises steadily on the dark web. Read more.