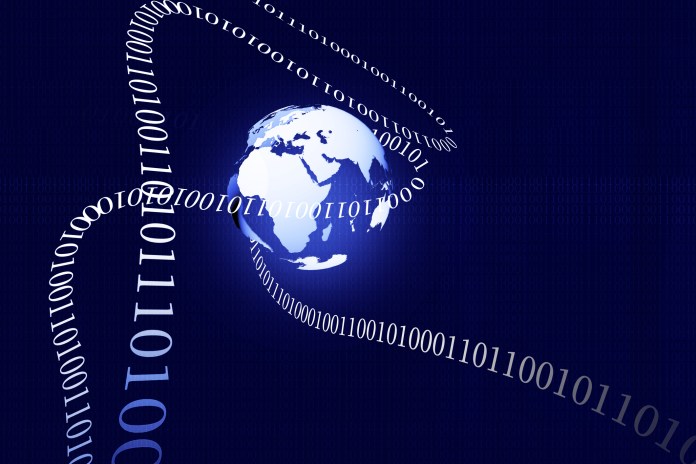 CISA and the NSA have collaborated on a report that provides guidance with regard to the security of 5G cloud infrastructure. Covered topics include real time threat detection, denial of service attacks and more with an emphasis on Pods, the virtual environments from which 5G network functions are executed. This report is the second part of a four part series of documents that the agencies are providing in the interest of cybersecurity. Read more.

Most users don’t change passwords when notified of breach

In yet another example of peoples’ general disregard for proper cybersecurity hygiene, the Identity Theft Research Center has released data from a recent report that reveals that only 48% of users make the effort to change their login credential after being notified of a breach. 85% of those surveyed also admitted to using the same passwords across multiple accounts. 26% of respondents said they took no action because they believe that their data is already accessible to criminals and see little point in keeping up with cybersecurity standards. Read more.

U.S. pizza chain California Pizza Kitchen has experienced a data breach that has exposed more than 100,000 Social Security numbers belonging to current and former employees. The intrusion into the company’s data is reported to have taken place on September 15th. It is unclear why the restaurant chain took until November to report the incident. Read more.

With the dramatic increase in streaming content viewership over the past two years, phishing scammers have been capitalizing on users’ eagerness to keep up with pop culture by disguising their schemes as sign ups for popular services. Some scams bait users with “unseen episodes” of popular shows for signing up via payment links that send money straight to the criminals. Users are encouraged to carefully examine emails for misspellings and typos and check the address they originate from to help verify legitimacy. Read more.

Security specialists NordPass have released their annual “Top 200 Most Common Password List” for the year 2021. While a turbulent 2021 filled with high profile breaches and ransomware attacks should be enough to persuade users to practice better password hygiene, the list shows that the majority of internet users are still employing login credentials that can be hacked in less than a second. Read more.

As cybercrime skyrocketed in the midst of the global COVID-19 pandemic, ethical hackers succeeded in blocking $27 billion worth of criminal activity, according to a new report by Bugcrowd. Bugcrowd, a crowdsourced cybersecurity company headquartered in California, has also revealed that 79% of ethical hackers surveyed were self-taught, having learned from online resources and tutorials. Bugcrowd expects ethical hacking to continue to grow as a younger and more diverse demographic becomes increasingly interested in leveraging their skills. Read more.

A report compiled by Medigate in collaboration with CrowdStrike has revealed that, over the past 18 months, 82% of healthcare systems have experienced a cyberattack focused on IoT technology. The report goes on to describe that about a third of these attacks were ransomware, and many organizations that paid the ransom did not see their data access returned as promised. Read more.

Cybersecurity researchers have observed that Emotet, touted as the “world’s most dangerous malware.” has made a resurgence after almost a year off the radar. The malware was seemingly forced out of commission due to collaboration by international law enforcement in early 2021. Specialists feel that it will take a while before Emotet becomes as prevalent as it was in its previous incarnation, hoping that IT departments use the time to bolster defenses and prepare staff for potentially crippling phishing emails. Read more.

Study: nearly half of online gamers have been victim of cybercrime

A poll conducted by Norton, a leading cybersecurity researcher and service provider, asked a pool of 700 online gamers if they had experienced a cyberattack. The survey revealed that 47% of those asked had been the victim of cybercrime either via an online account or device. 76% of those who had been victimized also reported that they suffered a financial loss as a result. Norton’s findings also revealed that many gamers are likely to take risks when it comes to their cybersecurity and that the competitive edge that many gamers seek make them prime targets for scams or phishing attempts. Read more.

Israel, coming under increasingly frequent cyberattacks from Iran and others, has joined with the U.S. in an anti-ransomware coalition in which the two countries will share information, threat intelligence and guidance. The coalition is said to focus heavily on cybersecurity in fintech and investment, although details are currently slim as far as what the coalition’s major initiatives regarding how it will specifically seek to battle ransomware. Read more.