Store
Search
HomeFeaturedWhat is ethical hacking and is it legal?
FeaturedOpinion & Analysis
May 1, 2021

What is ethical hacking and is it legal? 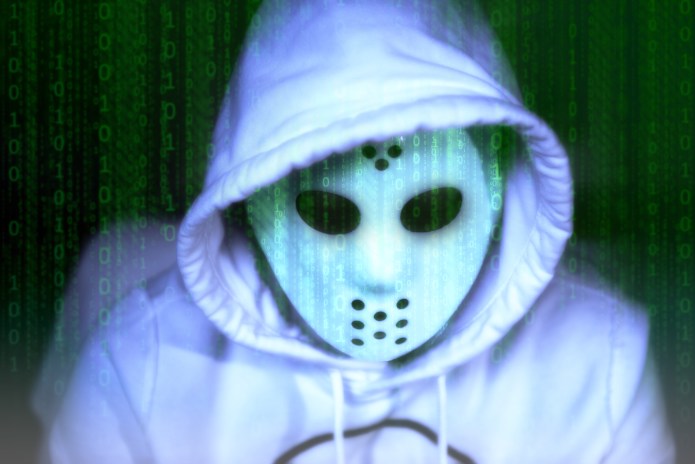 Ethical hacking is a term used to refer to legal, authorized efforts by hackers to find security vulnerabilities within computer systems. It is sometimes also referred to as “penetration testing” or “pen testing.” Ethical hackers are security experts who attempt to break through cybersecurity in the same ways that a malicious hacker might. They are sometimes called “White Hats,” a reference to old Western movies in which the good guys could always be easily identified by the white cowboy hats they wore.

Ethical hacking allows companies to stay ahead of potential threats by thinking like a criminal might. By employing an ethical hacker to reveal cybersecurity holes that they may have missed, developers can address issues before malicious hackers have a chance to exploit them.

Hackers of all kinds use the same set of skills. However, there are fundamental differences between ethical hackers and those who wish to do harm:

Ethical hacking is not just theoretical. Here are five examples of instances in which potential crisis was averted thanks to the skills of an ethical hacker:

Do all companies use ethical hackers?

The term “hacker” in general still carries some negative connotations. As a result, not all companies are eager to expose themselves to people who are generally freelancers or affiliated with third party security research outside of the company.

However, cybercrime continues to make headlines as it grows in both scope and frequency.  The tide is changing and more institutions are seeing the benefits of ethical hacking.

In some cases, forward-thinking companies will hire an “in-office” hacker, although many opt to instead offer payment to outsiders who are able to circumvent their security and detect vulnerabilities in unexpected ways.

Apple, in particular, is well known for its “bug bounty” program in which it rewards ethical hackers for discovering flaws in its products.

How do you become an ethical hacker?

The image perpetuated by crime dramas and movies of a computer whiz typing away in a dark room is hardly relevant. Hacking has reached the mainstream. From changes in pop culture references to hacking conventions such as DEF CON, computer and security enthusiasts the world over are not only coming out of the shadows but also showing themselves to be an integral part of our future’s cybersecurity.

Becoming an ethical hacker is a valid career path for those with an interest in computer engineering and a desire to stop crime. There are a variety of courses available for those eager to learn how to use the tools required for the job.

In addition to the necessary education and skills, white hat hackers are to follow a code of ethics. The EC Council, an organization that created the Certificated Ethical Hacker (CEH) exam, has a 19 point Code of Ethics that is meant to guide ethical hackers in their work and philosophy.

You don’t have to be a hacker to maintain cybersecurity

The complexities required to be an ethical hacker or cybersecurity expert are many. Thankfully, it’s not necessary to be a computer engineer to do your best to stay safe and remain vigilant when it comes to your own cybersecurity. Follow these best practices, some from white hat hackers themselves, to maintain tight security and keep your network safe from malicious hackers: