The future of data center cooling 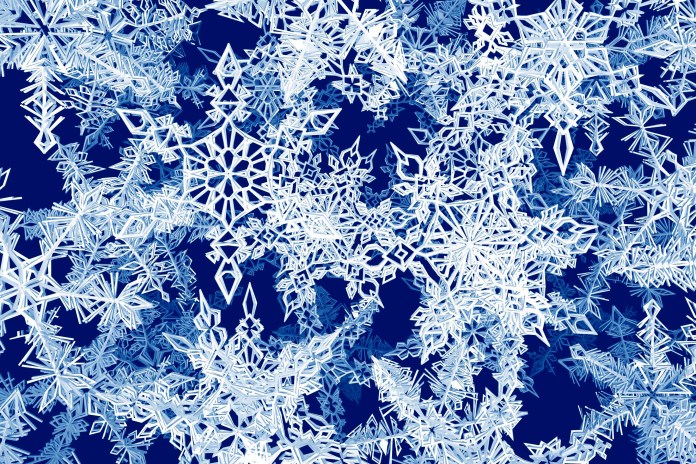 Modern data centers and Goldilocks have something in common – the temperature has to be just right. When data centers overheat, server functions can quickly become compromised.

No matter the size of your data center, maintaining stable climate conditions within data centers is imperative to operational stability. The two main enemies of data center stability are heat and humidity. Much of data center cooling involves preventing not only overheating but also avoiding the formation of condensation, which can damage machines. However, the challenges can increase exponentially in larger data centers with more physical machinery in one place.

In recent years, there has been substantial growth in the data center cooling market. As more companies rely on remote work, power consumption and technological dependence have risen. Meanwhile, carbon emissions from data centers have also increased in a consistently warmer world. Fortunately, trends in the industry seem to be pointing towards a focus on renewable cooling resources mainly for their cost-effectiveness.

The data center cooling market in the United States has been predicted to grow at a CAGR of over 3% from 2019 to 2025. The following factors are expected to contribute enormously to this period of growth:

Data center cooling has long been understood to be vital to maintaining operations. The Economic Meltdown of Moore’s Law states that higher temperatures resulting from more and more transistors becoming part of chip technology would quickly reach a breaking point when it is no longer possible to cool data centers without changes to existing structures. This prediction, made in 2007 by Ken Brill of the Uptime Institute, greatly informs today’s paradigm.

The following are three existing techniques that have shaped the data cooling market and allowed us to arrive at where we are now:

Data center cooling can be expensive, but making the right investment can ensure the longest life for expensive IT infrastructure.

Redesign of equipment is one way that companies have raced to avoid the Economic Meltdown of Moore’s Law. Many manufacturers, notably led by Google, now design their equipment to run at temperatures higher than the recommended 70 to 75 degrees Fahrenheit. If next-generation servers can run at higher temperatures, commitment to cooling can be reduced.

Close-coupled cooling is another trend, although it can take a toll on smaller or emerging companies and lead to waste. Some businesses simply choose to replace equipment once it fails. When adjusting cooling infrastructure costs more than machine upgrades, some businesses opt for this higher turnover strategy.

How important is data cooling? Understanding the Google case study

According to Google, while data center cooling remains key to functionality, some centers may be overcooling and wasting valuable resources. Current literature states that ambient temperatures should stay between 70 and 75 degrees Fahrenheit. However, in one oft-cited study, the team at Google was able to implement AI in order to reduce rates down to 0.004 Power Utilization Effectiveness (PUE) or 0.34-0.37 percent of the PUE value. Using IoT sensors, Google’s AI network was able to detect abnormalities in server workloads, ambient temperatures, and conditions, leading to a saving of about 40% for their data cooling system.

Not investing in proper cooling techniques, or choosing the wrong kind of server cooling, can be disastrous for your company. For example, bottom-up tile cooling technology when coupled with back-front configured modern servers can lead to severe overheating. Similarly, not embracing renewable energy sources for data center cooling can be destructive to the environment. The digital world is responsible for 3.3% of global greenhouse gas emissions annually. Data centers alone account for 1% of the world’s electricity consumption. While this number has so far remained steady, it is predicted to rise. It is estimated that 50% of the power used in data centers is dedicated solely to cooling. Investing in effective, renewable cooling technologies can give your devices a much longer shelf life, increase efficiency for your company, ultimately lower costs, and do right by the Earth.