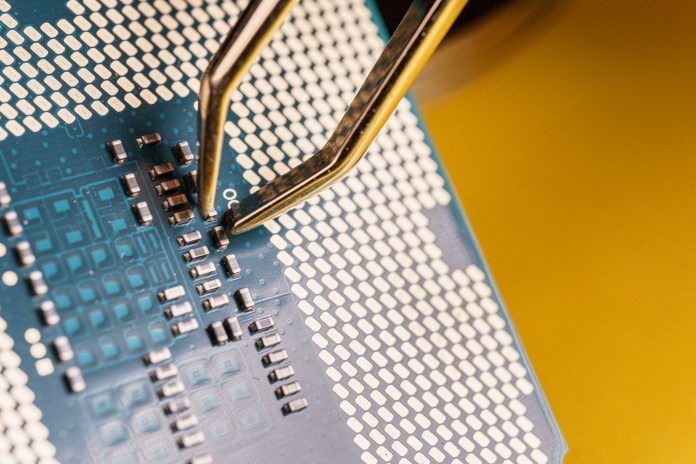 The global chip shortage is an ongoing crisis that has affected more than 169 industries. This could cost US 1% of the 2021 US GDP if the trend continues. The demand for microchips (often called semiconductors) is greater than the supply, leading to major chip shortages and long queues amongst shoppers for video game consoles, smartphones, graphic cards, vehicles, and other products that rely on semiconductors.

Even now, the most popular products are in short supply because there aren’t enough microchips to meet the demand. It has become impossible to buy a PS5 game console. Even the world’s biggest car manufacturers such as Ford and Toyota have had to either temporarily halt or slow production due to idle assembly lines.

Smartphone companies also feel the effects, with Apple announcing that the shortage may affect iPhone sales. Businesses that aren’t associated with semiconductors such as CSSI international ( a US company that manufactures dog-grooming equipment) haven’t been spared either.

So, what is going on? What caused the chip shortage, how does it impact industry, and when it might be over?

How did the chip shortage start?

The onset of the COVID-19 pandemic increased dependence on electronic devices and gadgets which led to a tighter inventory. In turn, companies required employees to work from home, and schools changed to online learning models. Americans turned to chip-heavy gadgets such as gaming consoles to stay entertained and occupied.

As a result, consumer demand and supply chain disruptions for tech gear surged, leading to a pervasive shortage of silicon chips. US sanctions against Chinese tech companies led them to hoard silicon chips and equipment which worsened the situation.

Additionally, the introduction of 5G technology put a huge strain on chip production as it used more silicon chips than its previous generations. Global corporations like Sony and Apple failed to meet consumer demands after the release of new models because of the computer chip shortage.

Multi-dollar companies are already running at their maximum production capacity. They would need to invest in new factories and foundry expansions to keep up with this sudden pandemic surge. This would take approximately 2-3 years and could cost around 10-20 billion dollars. By that time, the demand might slump, leading to reduced prices and exorbitant losses.

How to solve this global chip shortage?

American manufacturers depend heavily on foreign imports for their silicon needs. Recent studies have predicted that Asia will have around 80% of control over the semiconductor manufacturing industry. Advanced silicon chips are becoming the driving force for scientific and economic developments.

So, this circumstance could put American industries in a very tricky spot. Hence, there needs to be substantial funding for the semiconductor industry to reduce dependence on other countries. The government needs to help create a reliable domestic supply chain of chips by providing incentives, grants, and tax credits.

This is the only way to ensure an uninterrupted, long-term supply of microelectronics in the US. A home-grown chip industry will allow American companies to cut their dependence on Chinese and Taiwanese manufacturers. The government should also restructure the entire supply chain, from research to manufacturing.

However, the current half-trillion-dollar semi-conductor supply chain exists on a delicate balance. Hence, there should be adequate planning and deliberation before any future changes. Currently, Joe Biden has vowed to solve this issue by seeking 37 billion dollars as funds for a domestic chip industry.

However, reusing capital equipment can greatly improve the current supply chains and help increase equipment liquidity. Cheaper equipment will allow smaller manufacturers to compete in the industry. It will also contribute to an environmentally sustainable future by reducing the volume of equipment piled up on landfills.

Experts have predicted that it will take at least 18-24 months for companies to get back on track. Big players like Google, Nvidia, and Apple will continue to be impacted until the supply chain is stabilized. However, chip manufacturing companies are greatly benefitting from this crunch as their demand sky-rocketed over the past year.

Eventually, this bump in consumer demand will fall back. Prices will reduce, production will increase and there will be greater availability. 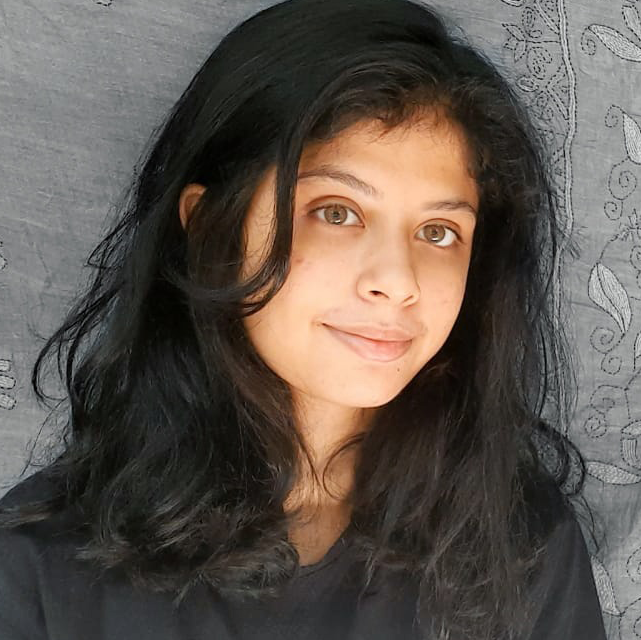 Feba Maryann
Feba Maryann is a freelance journalist who writes for websites and magazines in Asia and North America. She is currently pursuing her Integrated Masters on Computer Science Engineering with a specialization in Data Science from VIT, Vellore.
All Articles