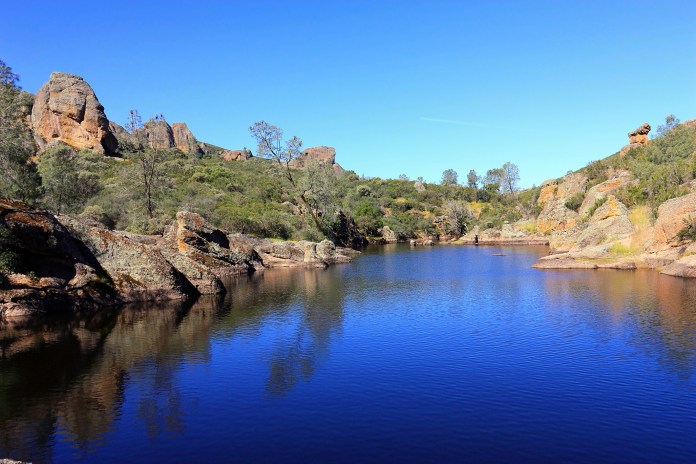 NetworkTigers explores the topic of cybersecurity and safe water, which made the news roundup last week.

America is home to over 250,000 rivers, making for a total of over 3,500,000 miles of freshwater throughout the nation. The US is also home to the largest freshwater lake system on planet Earth, the Great Lakes. From these lakes, rivers, underground basins and reservoirs, the United States contains more than 7% of the Earth’s renewable freshwater resources. While 7% may seem small, this is proportionately high compared to the estimated 4.3% of the world’s population who lives in America.

Despite this abundance of freshwater, clean drinking water is still in jeopardy in certain areas of the country. One of the greatest risks facing any area’s clean drinking water supply is cyber attack and the threat of remote sabotage. In recent years, the rate of cybersecurity incidents in the US water sector has increased by 78.6%.

In the past few years, several cities across America have witnessed disturbing and dangerous cyber attacks that have targeted clean drinking water. Had any of these attacks succeeded in their entirety, scores of people could have been poisoned, often without the source being detected until much later.

Factors in cybersecurity and water safety

The US has about 150,000 public water utilities and systems, most of which are serviced or maintained by local municipalities or cities. Because of this, there is not a centralized standard or defined set of cybersecurity practices. Budget cuts, shifting priorities, corruption, uncaring public officials, racial or economic prejudice, and other factors can often allocate funding away from protecting these crucial facilities. However, investing in cybersecurity has never been more critical than at the present moment.

The Cyberspace Solarium Commission, a bipartisan nonprofit, identifies water utilities as one of the top vulnerabilities in the United States when it comes to facing cyber attack from local or foreign actors, alongside the electric grid and areas of the financial and banking system. The Department of Homeland Security and the FBI have both also attempted to raise the alert about the possibility of Russian government sabotage of the US water sector as part of a multi-stage attack.

The Cybersecurity & Infrastructure Security Agency (CISA) has identified some of the most common threats to water utilities in the US. Due to the rise of remote work from the COVID-19 crisis, attempts to hack into the water sector have only continued to rise from players both near and far.

CISA has labeled the following as some of the most problematic cyber threats in today’s water utility landscape:

On Wednesday, the National Association of Water Companies (NAWC) launched their annual Cybersecurity Symposium in Washington, DC. One of the main focuses of the NAWC presentation is the unequal distribution of cybersecurity resources and prioritization across US water systems. The NAWC supports the development of a national standard for cybersecurity to avoid dangerous attacks.

The Biden Administration has also released the Water Sector Action Plan in an attempt to guide municipalities and privately owned utilities towards safer cybersecurity practices. Some of the main priorities advocated for by the Water Sector Action Plan are to reduce the reporting time for incidents, share information with the federal government, and to enlist the help of the EPA in implementing new cybersecurity technology for individual systems.

Moving forward in an uncertain landscape

Local, state, and federal governments need to help water utilities face ever-evolving threats in today’s cyber landscape. An under-funded or under-protected water sector puts everybody at risk. Cybersecurity is the latest frontier that needs support, as the scattered quilt of water utilities scramble to provide safe, clean drinking water to every American.