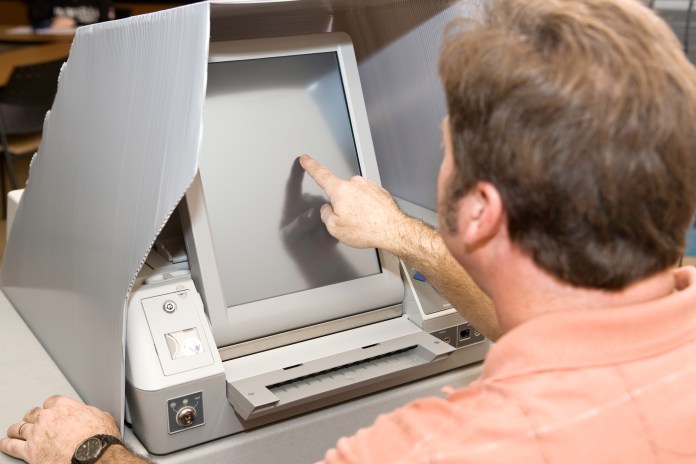 Numerous security researchers have analyzed the voting system and found several loopholes that make it easy to hack a voting machine to change election outcomes. So, what type of devices, networks, or systems can hackers exploit?

This article addresses the importance of understanding what hackers can do with the voting systems so that attacks can be stopped or disrupted right in their tracks.

What can hackers do with the voting systems?

There are two types of voting systems used in the U.S:

The problem with DRE machines is that they’re over a decade old and were designed when cyberattacks were not so common. They have outdated software and their providers rarely issue updates, which poses security vulnerabilities risk.

Physically tamper with the computer’s hardware

This attack is unlikely to happen since it can be difficult to tamper with the device physically without anyone noticing it. Additionally, it can be challenging to infect several computers to interfere with the outcome of an election.

However, voting machines have been exploited at hacking events like DEFCON and can be bought easily on online marketplaces such as eBay. This gives cybercriminals enough time to study these outdated voting machines.

Generally, one election card is designed for one voter. However, attackers can design fake ones that can be used repeatedly if the election observers do not discover anything.

While it is easy to implement this hack, the most difficult part is to mobilize enough resources and people to have a major impact.

This is not possible because most voting systems are not connected to the internet due to security reasons. However, some are internet accessible as they have remote-access software on them, making them vulnerable to attackers.

These systems can be exploited easily by inserting malicious code to change the final results.

Connect to the same WiFi network

Public WiFi isn’t safe and this applies to the election too. This should not be overlooked because most voting systems do not have firewalls or other security measures to prevent unauthorized remote access.

This can make hackers sit in the same room and connect to the public WiFi to run targeted attacks to take over all the devices.

How to target the voting process

Hacking voting machines is easy, but it requires a lot of resources to have a national effect. Hackers achieve this by using different methods to tamper with the voting process before voters reach the voting booth.

Here’s what cyber attackers do to get a sufficient scale to alter an election:

Unfortunately, this makes it easy for hackers to replace legitimate devices with their infected devices or use baiting techniques.

This can have a bigger impact than baiting because the ballot program can be installed in the entire state or country and remain unnoticed.

They need to ensure they’re purchasing legitimate services and that the software or service providers haven’t been breached or are the hackers themselves.

When other states are not provided with such crucial information, they may not put in place the necessary measures due to sitting in the dark and might be targeted in the same way.

Can the next election be hacked?

Most of the above hacks can be prevented by conducting security audits, replacing old voting systems with up-to-date ones, putting in place cybersecurity measures, and using paper ballots. Since most of these changes require legislation or funding, the next election can be interfered with.

However, implementing a strong elections cybersecurity strategy that promotes the use of security controls such as Palo Alto Network Firewalls combined with physical and administrative defense measures can minimize election hacks. 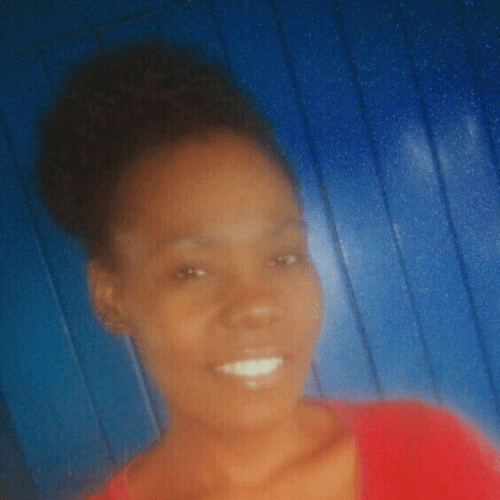 Maclean Odiesa
Maclean is a tech freelance writer with 7+ years in content strategy and development. She is also a pillar pages specialist and SEO expert.
Industry News