Stackable switches: to stack or not to stack? 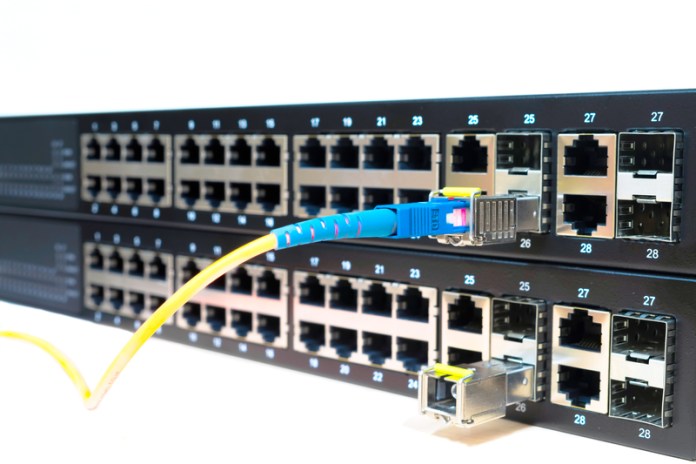 In the early 2000s, stackable switches did not exist. The only way to offer a large number of users a simple network topology was to use modular switches in one or several clunky fridge-sized switch chassis.  These were loaded with network modules and system management cards.  They required a cabinet, cooling fans and redundant power sources.  As a network manager, the fear of blowing electrical circuits and cutting power to one’s business when powering up these switches was real.

In 2005, when Cisco released the Catalyst 3750 series, it offered an alternative to the clunky modular switches.  These “pizza box” style switches came with a stacking port that allowed a limited number of the normal sized switches to be stacked together to create a much larger virtual switch.  Essentially, the stacking port was a direct tie to the backplane of the switch and by connecting to the backplane, the switches would act as if they were one unit. Shortly after releasing the 3750, Cisco released the and the Catalyst 2960-S, which provided a lower cost option for network managers seeking stacking capabilities without the layer 3 and other higher end features of the Catalyst 3750 series.

These switches drastically reduced the amount of space, power and management that a modular switch required. The technology and idea has advanced through the years.  Now, Juniper, Dell, Extreme, HPE, Aruba and Cisco offer stackable switches.

What are stackable switches?

Simply put: a stackable switch is a network switch that has a backplane that can be directly connected to another switch via a stacking or dedicated network cable.

In networking, the word “stack” or “stackable” describes an association of physical switches that have been connected and ordered in one single logical switch. Over the years, stacking characteristics have evolved from a premium or expensive feature to a standard capability of virtually all enterprise-grade switches and many SMB (small-and-medium sized) models.

Modular switches cannot be externally stacked or connected through the backplane.  One could direct them via a high speed fiber connection uplink but this would not achieve a connection via speeds comparable to a backplane connection.  One could argue that a modular switch is an internal stack where every module connects to the backplane.  The backplane — or the copper wiring or conduit connecting the modules to each other — is a common feature shared with a switch stack.  The difference, of course, is how that connection is made.  The modular switch does it through a large physical backplane whereas the stacking switch accomplished through stacking cables that interconnect smaller backplanes.

Both modular and stack switches offer a single point management interface that treats all part of the module or stack as a single virtual device.  Possessing a single logical switch, with good reliability, makes it easy to manage one’s company network. In a world where network speed is life and the ability to see and correct a bottleneck quickly, a network stack is a great solution.

How does one create a switch stack?

Grab same make and model family switches with relative close versions of the same firmware.  Grab the correct type of stacking cables.  “Round robin” the connections.  If one has the correct units, correct firmware, correct type and number of cables, then the stack will work.

The stacking topology also specify the resiliency of the stacked explanation, you can have various kind of cabling alternatives depending on the switch manufacturer and model.

When should you choose to stack switches?

Stacking is more or less a corporate infrastructure option.  You should choose to use it when you want to create a resilient network connection that has limited single-point-of-failure.

Some disadvantages to stacking:

Stacking for the most part is a corporate infrastructure decision as one may likely be managing PoE devices and people working within an office environment.  If one is designing for a large number of people, one must consider the size of the stack.  If you are designing at the large end of a stack size, consider using a modular switch.  If one is designing at the small end of the stack size, choose to use a stacking solution 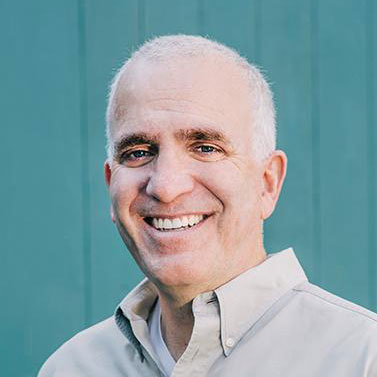